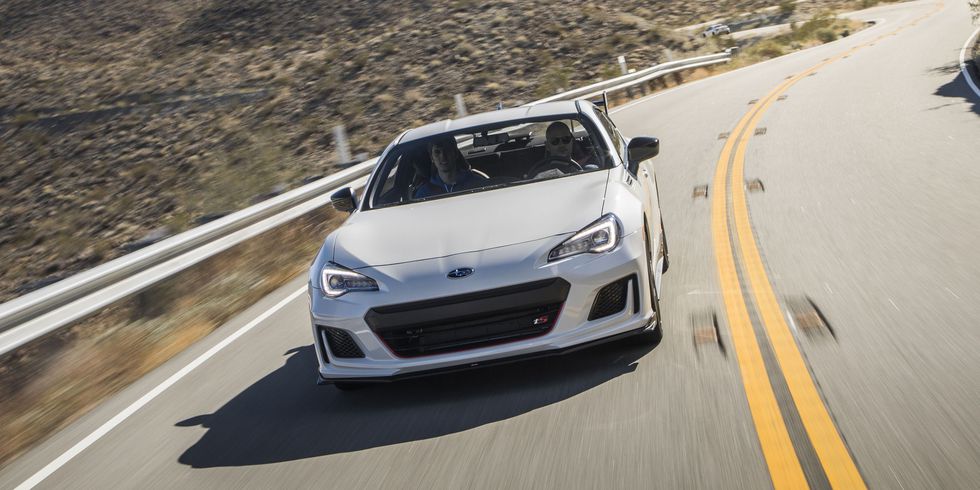 According to an article on RoadandTrack.com, the Next-Gen Toyota 86 and Subaru BRZ are coming, possibly with More Power! Subaru has a new 2.4-liter boxer engine, and there’s a new rear-drive sports coupe in the works. Wow, that will be a nice combination!

In a Road & Track article, a Subaru spokesperson has confirmed Toyota and Subaru are working on the next-generation 86 and BRZ. Toyota said the same back in December 2016. Recently, the Japan Times published a rumor that the next 86 and BRZ will arrive in 2021 with a 2.4-liter flat-four engine, however both Subaru and Toyota declined to respond to the rumor. And that conflicts with Subaru’s latest announcement of a new 2.4-liter four-cylinder boxer called the FA24. In the new Ascent SUV, this engine is turbocharged, making 260 hp and 277 lb-ft of torque.

So, now you are asking: Does this mean the next 86 and BRZ will be turbocharged? Not necessarily. Subaru hasn’t announced any further variants of the FA24 engine in the Ascent. In that application, the four-cylinder serves as an alternative to the V6 engines found in competing SUVs.

But, it’s likely that there will be more FA24 variants down the road. Road & Track contributor Bozi Taterevic speculated last year that a version of this engine could power the next WRX STI, replacing the aging EJ25 2.5-liter used in the current model. Could Subaru do a non-turbo version of this engine? A company spokesperson declined to comment when asked by Road & Track. 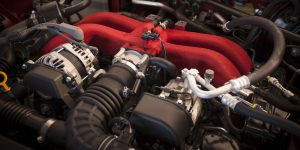