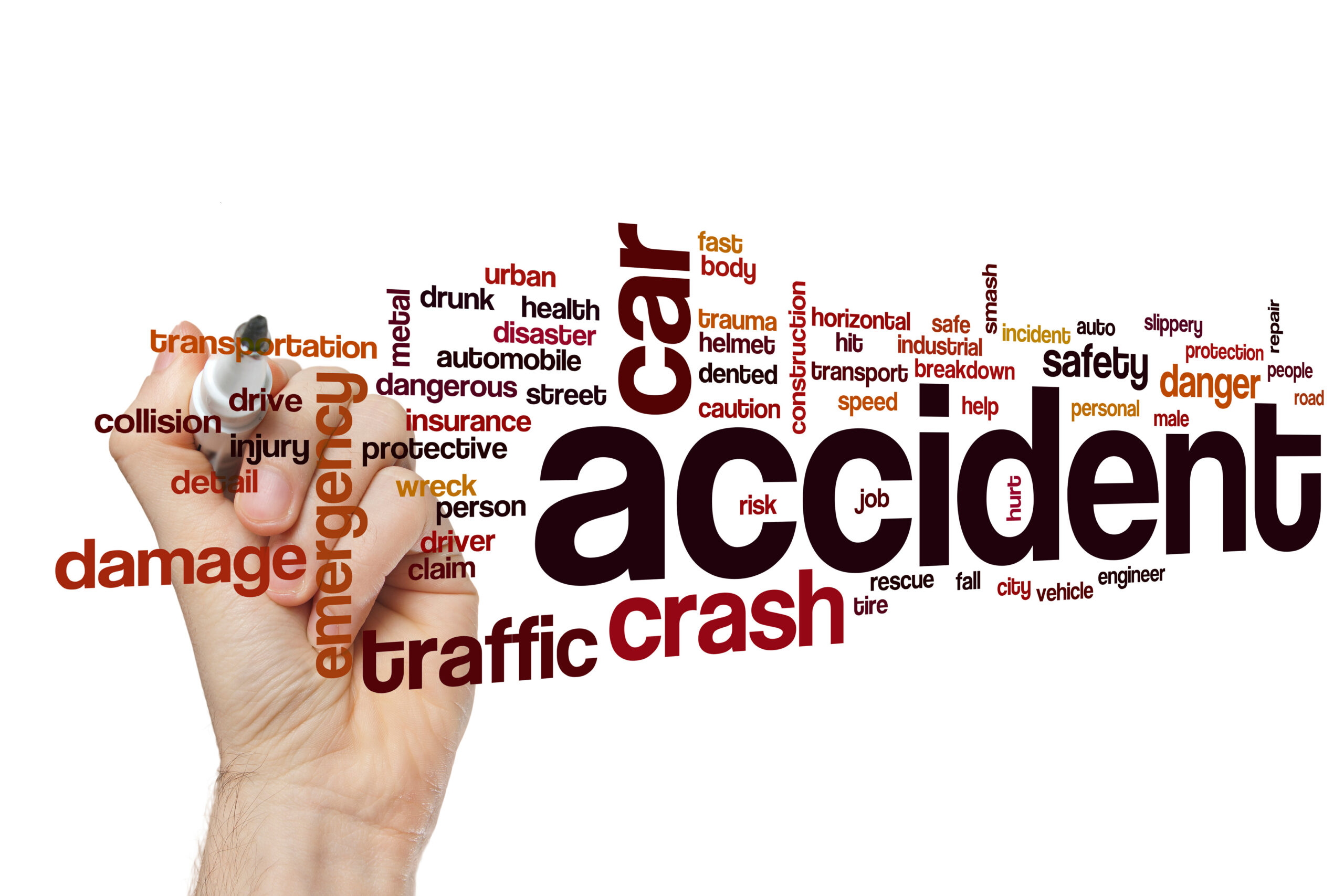 Posted on October 18, 2021 Author By Administrator

What to do when witnessing an accident

Among the stressful situations that happen in our daily lives, witnessing an accident is arguably one of the worst. Not only is it tragic to see people physically harm themselves in vehicles that are meant to be reliably safe, but also from not being able to stop it. Though in the aftermath, there are a number of things that we can do as witnesses. Listed below are the top five things to do if you see an accident happen right in front of you, regardless if you’re involved or not.

When one sees an accident, it’s best not to be in harm’s way. Because depending on how severe the accident is, there could be debris flying from the damaged vehicle such as glass or fire. Therefore, one should pull over to the side of the road when an accident does occur. Distance-wise, GEICO advises that your vehicle should be “at least 100 feet” from the accident. It’s also good to put on the hazard lights so that other drivers know an accident just happened.

It is commonly recommended that after witnessing an accident, the witness should immediately call 911. Because even if someone else might have called the number already, there’s no way to determine that for sure. So it’s better to be safe and call the number anyway rather than assuming another person did it. Even if you’re not sure if the accident is severe enough to require emergency services, the National Emergency Number Association still recommends calling 911 so they can assess the situation according to American Family Insurance. All you have to do as a witness is just tell the 911 operator what happened and where the accident is located.

Depending on how safe the damaged vehicle is, it’s a courteous gesture to check on the victims to see if they’re okay and offer assistance to them if possible. Although if you were involved in the accident, GEICO claims the best way to handle the situation emotionally is to “never admit fault” while helping the victims at the scene of the accident. Because regardless of who’s fault it was, the main priority right now is to help each other out and ensure the safety of both parties. Now if the victim is severely injured, one shouldn’t move them too much. Otherwise, “You may accidentally make things worse for the victim if you move him or her the incorrect way” as stated on the Law Firm of Aaron A. Herbert’s blog.

Apart from ambulances and firetrucks, the police will inevitably arrive at the place where the accident occurred. When this happens, try to provide an honest statement to the police about what happened and any other relevant details. Though Herbert advises that one shouldn’t speculate on whose fault it was or try to answer questions you don’t know the answer to. It’s not the witness’ decision to determine the guilty party in an accident, as that’s up to the authorities to decide. On top of that, it won’t help the police sort the issue out to make sure that proper justice is carried out. 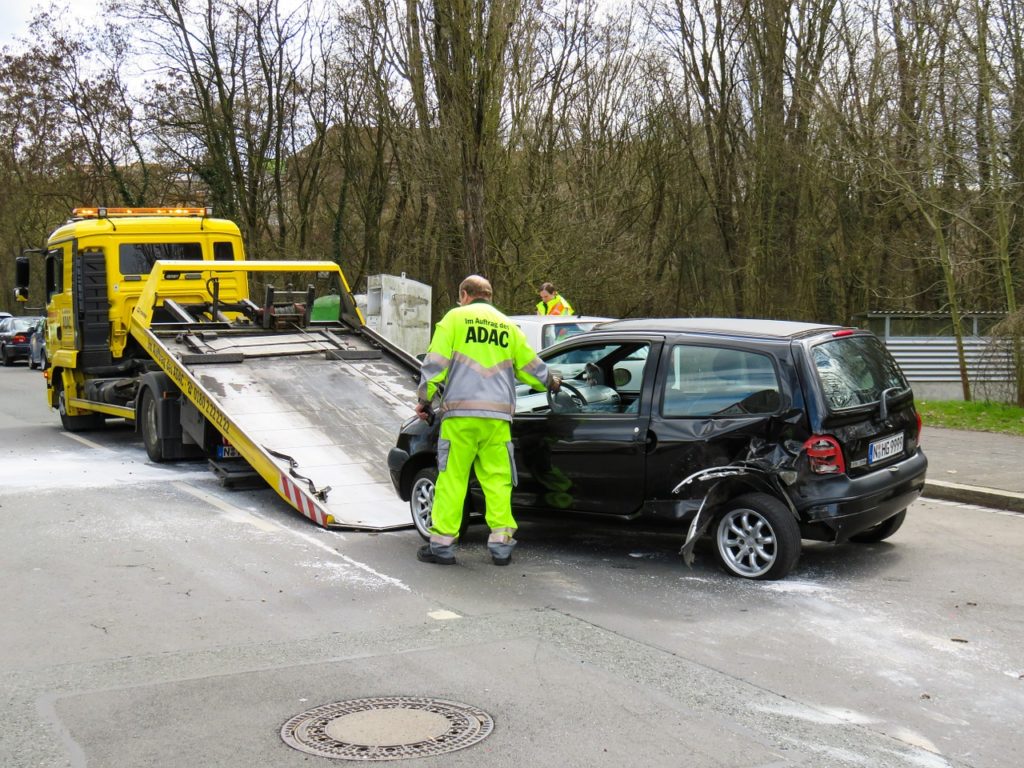 Exchanging contact information with the victims of the accident and the police is often considered necessary. It gives them the necessary information to reach you in case the victim decides to take the issue of the accident to court. Because as a witness, you may be required to give your testimony in court and have to report at the courthouse on an appointed day. Now even if the issue doesn’t get taken to court, medical authorities and insurance agents might want to reach you to answer questions on behalf of the victims. Like with the police, it’s best to answer their questions honestly and straight-to-the-point.

For dealing with the legal side of witnessing accidents, contact attorney Rick Wagner.