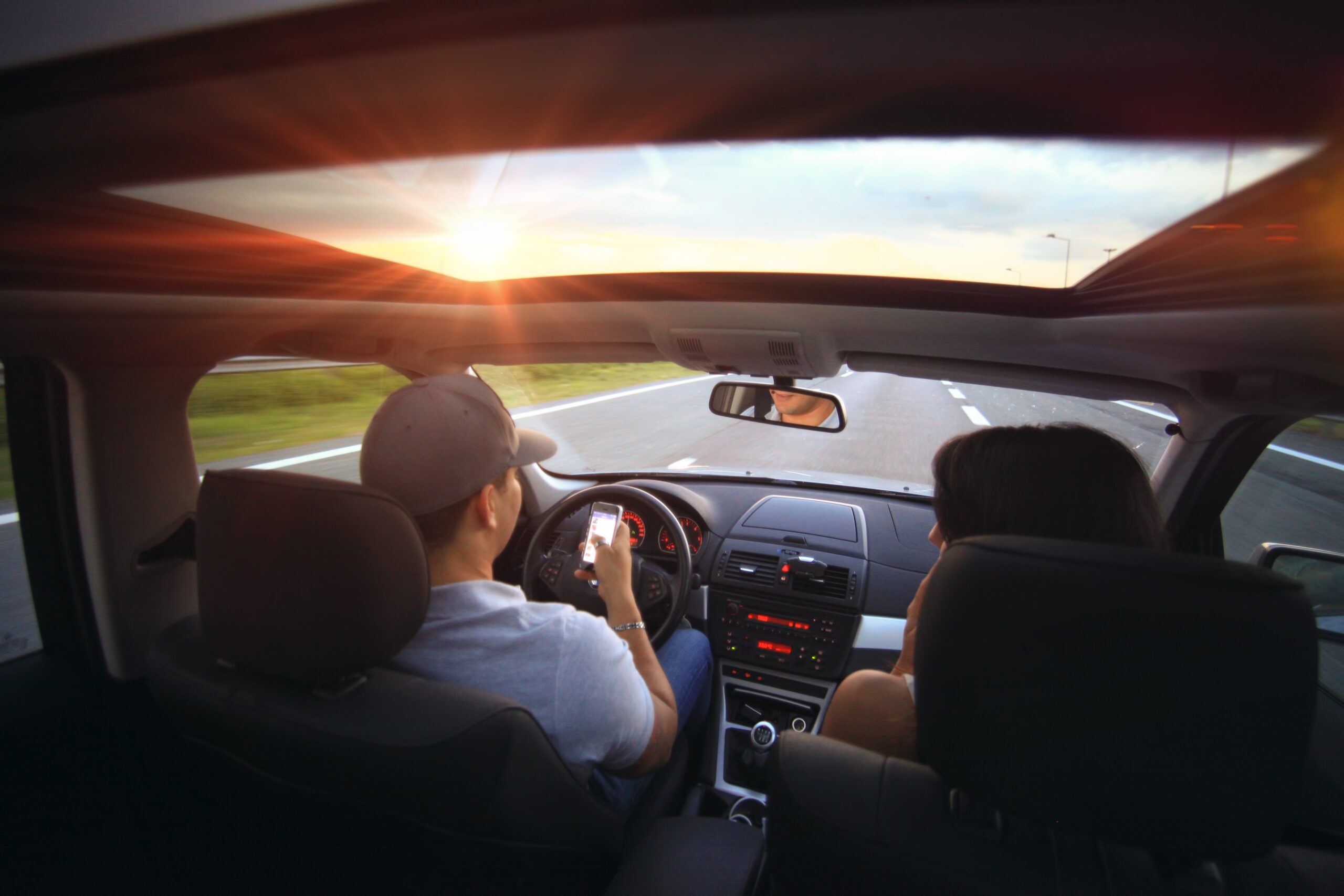 Posted on October 6, 2021 Author By Administrator

Unlike the song “Life is a Highway” by Tom Cochrane, the highway is not something you necessarily want to drive on all night long. Because it’s an open road with dozens of cars driving in both directions, the experience can get overwhelming and tiring after an extended amount of time. Additionally, there are all kinds of drivers on the highway with some being more aggressive than others. Combined with unexpected obstacles, the highway can become dangerous and a possible accident could occur on the road. Luckily, there are helpful safety tips listed below. 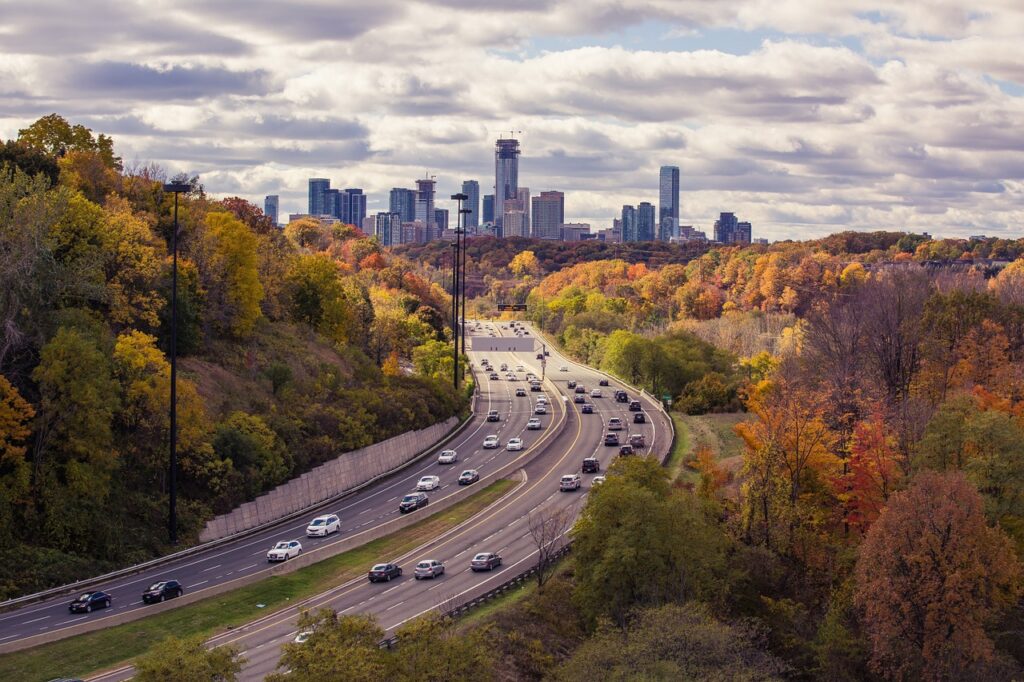 Though this safety tip may seem childishly simple to follow, it’s not something to take for granted. Because “In many states, failure to wear your seatbelt is a primary offense and can result in a fine and violation points added to your license” according to Medium magazine. So be sure to wear a seatbelt at all times.

Like a seatbelt, the highway is not to be ignored either. Even if the highway may be familiar to you, it’s always good to remain focused while driving in case of unexpected elements. One way to be prepared is by checking one’s blind spots, which can be eliminated by adjusting the side mirrors of the car.

It’s an unspoken rule that tailgating is bad since it not only makes other drivers nervous but also increases the risk of an accident. The preferable speed that vehicles should be distanced between each other is 3 seconds as stated by the National Highway Traffic Safety Administration (NHTSA), which was quoted by Allstate. By maintaining this distance, it keeps everyone safe.

Relating to the 3-second rule, speed is a major factor when it comes to driving safely. This is especially the case for the highway, where drivers might feel like they can go as fast as they want due to the expansive length of most highways. But there are speed limits, and ignoring those (particularly during bad weather conditions) could put everyone in danger.

Maximize Visibility to Other Drivers

We may want to just get past other drivers to a specific destination quicker, but being invisible to them is asking for trouble. This kind of action puts every single driver in danger if there’s a vehicle zipping around that isn’t visible, regardless if the person driving the vehicle is doing it intentionally or not. So it’s advised that a car’s headlights should be turned on at sunset or while driving through rough weather.

It cannot be stressed enough how bad it is to drive while under the influence of alcohol. Many vehicular accidents that happen are often caused by alcohol, and even if no fatality occurs there are huge consequences. Among these include fees of up to $10,000 as well as jail time and one’s license being revoked. 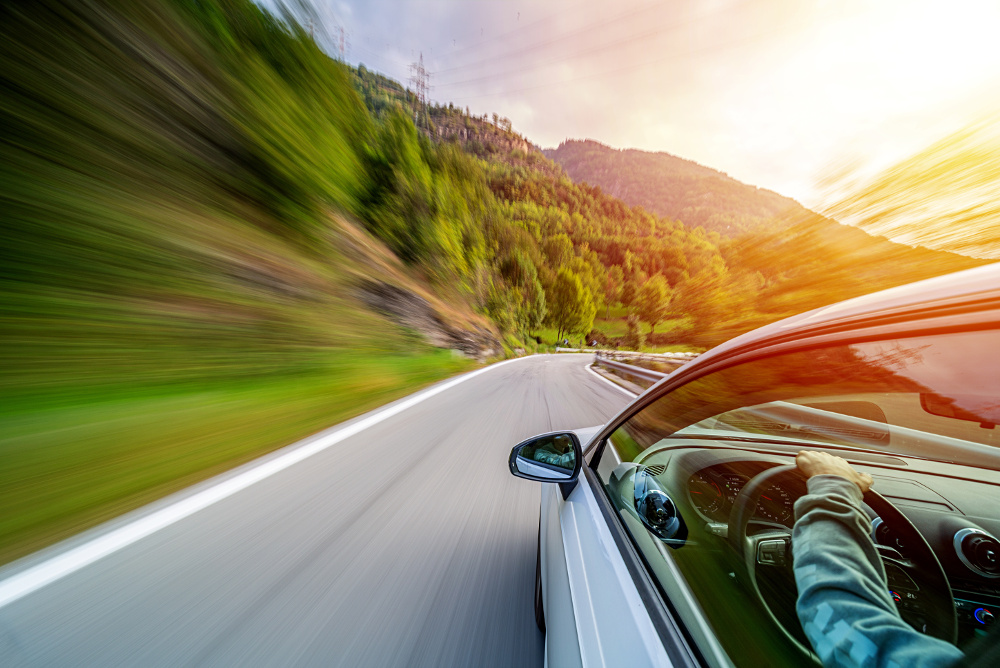 Getting tired during a long trip on the highway is natural, though it is a form of impaired driving much like being inebriated. Therefore, dozing off while driving can be just as dangerous. Medium suggests that drivers should stop “every 90 minutes” during their trip to either stretch, eat/drink, or go to the bathroom.

Among the bad habits that longtime drivers sometimes develop, getting distracted is arguably one of the worst. Even if it’s only for 5 seconds, the amount of speed you’re going at remains the same and could therefore lead to an unexpected collision or something of that nature. So one might try to avoid the various distractions that exist as much as possible, which include: visual, manual, and cognitive.

Having a fully functional car is just as important as paying attention to the highway and the other points discussed in this article. Because if one is having engine troubles or hasn’t replaced the windshield wipers in a while, these elements can make one’s car into a hazard for other drivers. When either of these things are an issue, don’t put off dealing with it.

Not Be Aware of Other Vehicles

Besides cars, other types of vehicles occupy the road including motorcycles, bikes, and farm equipment. These vehicles arguably require extra attention due to their unique features and impact on the flow of the highway. If one isn’t aware of them, it can lead to serious accidents.

While the tips in this article are meant to be helpful, it’s all up to the individual driver and their sensitivity to the various elements that appear along the highway. But for any accidents that do occur, feel free to contact attorney Rick Wagner.