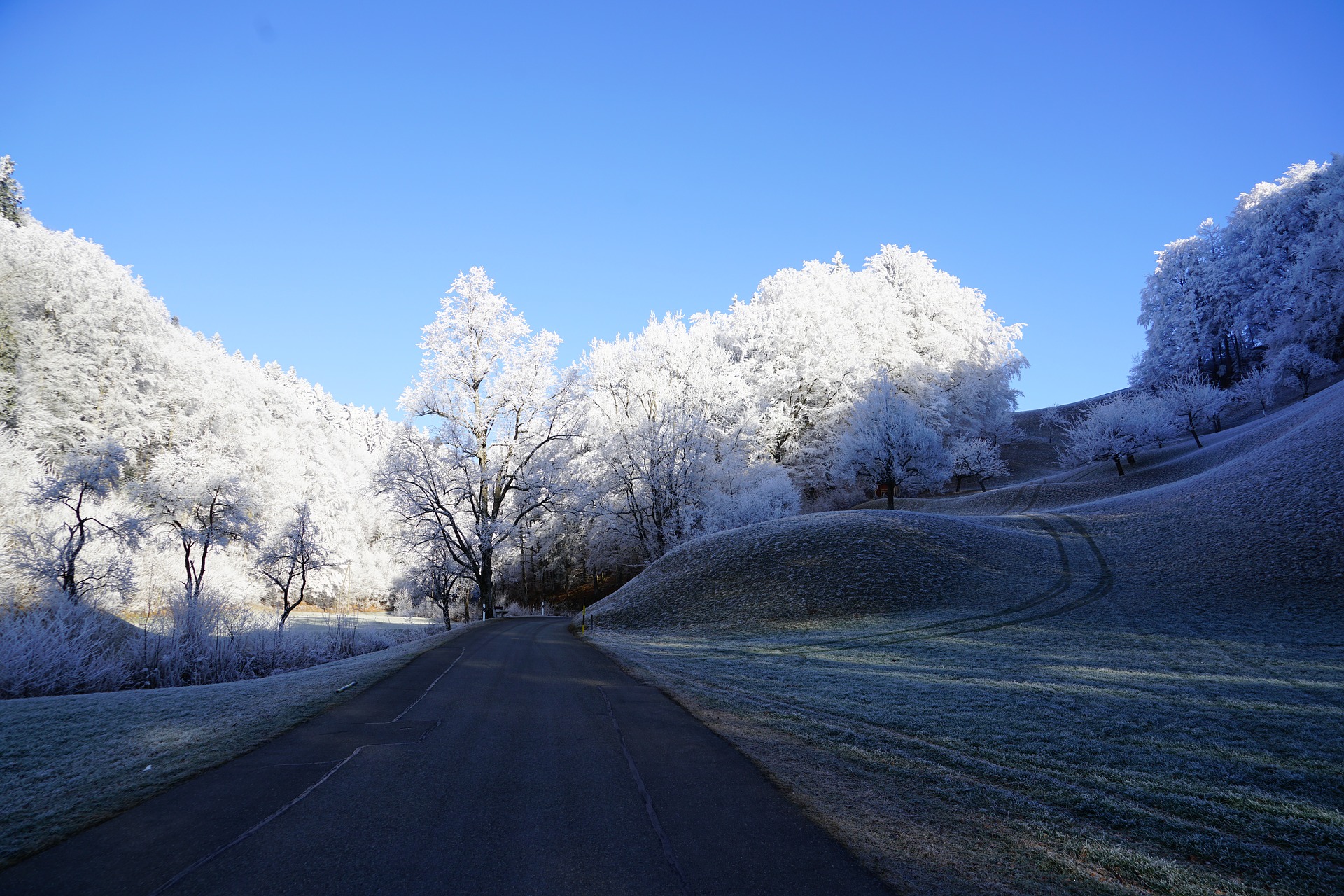 Posted on November 8, 2021 Author By Administrator

As the temperature in the air drops, water freezes into a solid form. This form is commonly known as ice, and it can appear in a variety of forms including snow, sleet, and hail. Now all of these types of ice can be hazardous for drivers in some way, but black ice is considered to be the most dangerous type. So if you ever wondered what makes black ice distinct from other types of ice or looked for tips for driving on black ice, the answers lie within this article. 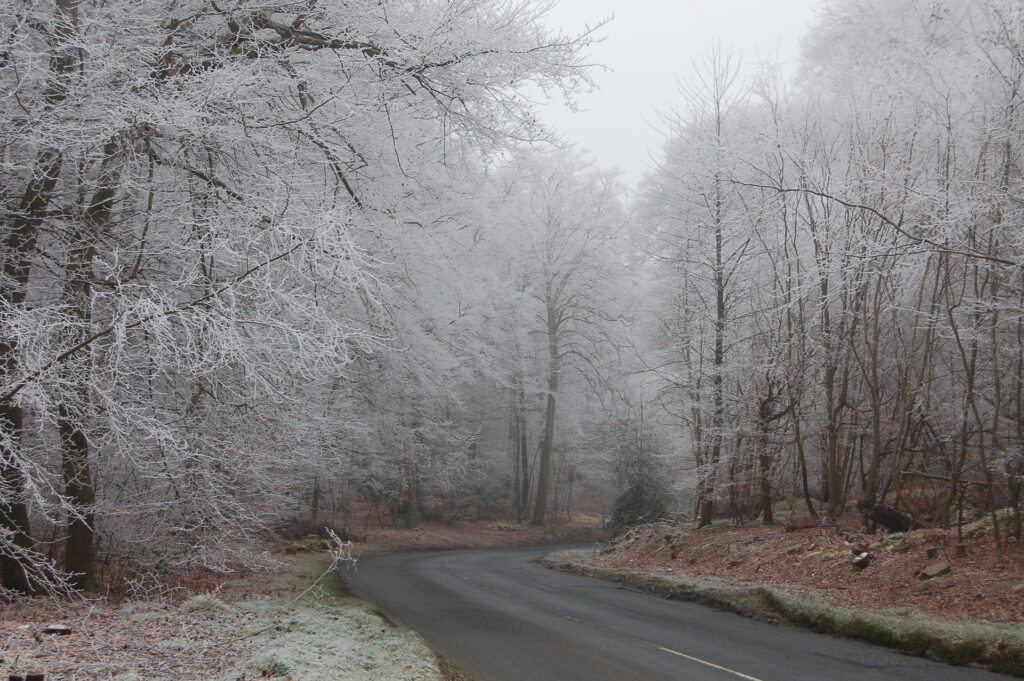 Why Black Ice is Dangerous

To understand black ice, we first have to discuss how it’s formed. According to The Weather Channel, black ice forms “on paved surfaces due to the refreezing” of snow that melted into puddles the previous day or fog that freezes at night. Now where ‘black ice’ gets its name from isn’t the color of the ice itself, but the fact that the ice is so transparent the black coating on the road pavement underneath is visible. It is for this reason that black ice is considerably dangerous. Because compared to other types of ice such as snow, which appear in white clumps on the road, black ice is harder to see due to its transparency and therefore cars are more likely to slide on it.

How To Deal with Black Ice

Where To Spot It

Typically, black ice is found on “bridges, overpasses and spots on the road shaded by trees or other objects” says The Weather Channel. Now why it’s found in these particular areas is due to a combination of environmental factors: the flow of cold air and lack of sunlight. Since bridges and overpasses are elevated in height, it means they’re more exposed to the cold air and more likely to freeze over thus generating black ice. As for areas that are shaded, the temperature is naturally lower in these areas because they receive less sunlight in the day which leads to the same formation of black ice found on overpasses and bridges.

Ways of Driving On It

Like any other obstacle on the road, there are methods for handling black ice while driving in areas that have them. Apart from being cautious, the Elite Driving School in Maryland advises that one should keep a safer distance between vehicles of about 8-10 seconds so there’s enough room to brake if necessary. Of course, it would be better if one didn’t try to stop since the ice naturally makes it difficult to do so. But one should never pump the car’s brakes if one’s car is equipped with an Antilock Brake System, or ABS for short, since it automatically brakes the car for you.

For any accidents that do occur because of black ice, though, be sure to contact accident attorney Rick Wagner.