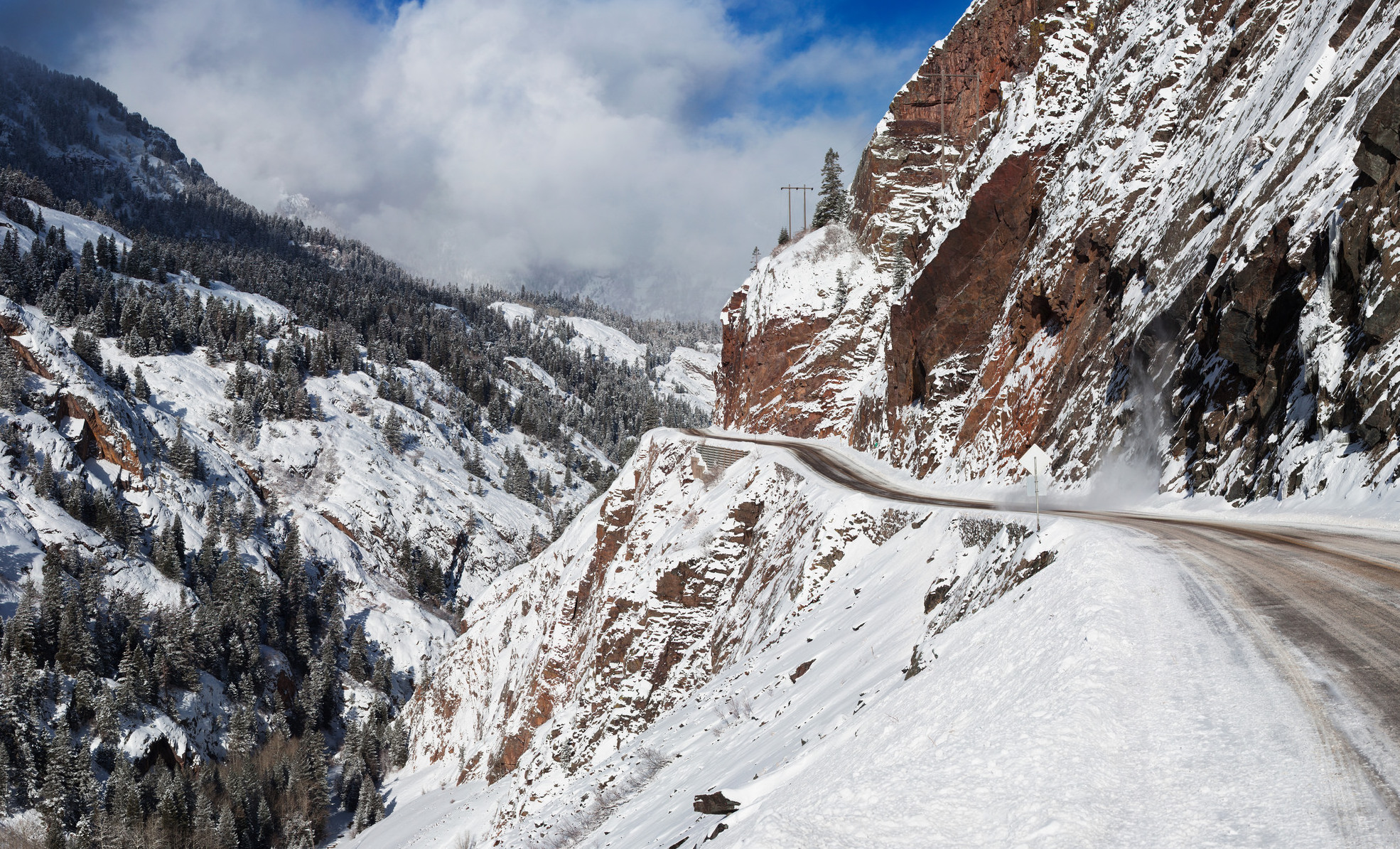 Posted on January 25, 2021 Author By Administrator

The Most Dangerous Roads in Colorado

The Most Dangerous Roads in Colorado

As we wait for the coming of warmer weather, there are still many things to consider when traveling in Colorado.  Namely, the safety of the roads we drive on.  While most roads are fairly safe, there are some that have become infamous for the number of car accidents and severe weather conditions on them.  Because Colorado has mountainous terrain, it has its fair share of dangerous mountain passes and even highways that drivers should be aware of.  Listed below are six particular roads which are known for their many dangers and unpredictable elements.

While Denver may not be as large as Los Angeles or New York City, it is one of the highest growing cities in the United States.  Because of this, places like the Denver Metro Area have become so clogged with traffic to the point of creating a higher risk of accidents.  The most infamous highway in this area is arguably C-470, or State Highway 470, which has so many accidents and delays that CBS Denver’s website has an entire section of news reports dedicated to it. It is most definitely one of the most dangerous roads in Colorado.

Also known as Interstate 25, this stretch of highway lies between Denver and Colorado Springs.  Thus, it serves as the two cities’ main connection.  But when traffic congestion and bad weather combine, I-25 can become dangerous as these accident reports on NavBug prove.

“Stretching for 2,151 miles” according to OutThere Colorado, Interstate 70 is one of the major highways in the United States.  Because it goes from Maryland all the way to Utah, one of the areas this highway passes through is the Colorado Rockies.  So traffic jams and bad weather make this particular stretch dangerous, along with unpredictable elements like avalanches.

To get to the mountain town of Gunnison, one has to drive over Monarch Pass.  While the landscape is certainly breathtaking with its mountain ranges and shimmering blue lakes, this pass does have its dangers.  Because the area is “prone to heavy winter snowfall” as stated by dangerousroads, storms are very frequent which can make driving along Monarch Pass’ curvy roads and steep drop-offs risky if one is not prepared for them.

For those heading to Denver that want to avoid the Eisenhower Tunnel, an alternate route is offered in the form of Loveland Pass.  It is not only the highest mountain pass to regularly stay open, but also “one of the highest mountain roads” in the entire state of Colorado (dangerousroads).  For this reason, it’s an incredibly risky pass to take due to heavy snowfall that can make driving difficult in addition to avalanches and the lack of oxygen further up.

While it may not be as high as Loveland Pass, Red Mountain Pass is arguably more treacherous.  Resting between Ouray and Silverton, it has not only twisty lanes but also very steep drop-offs with only guardrails to keep one from driving off the edge.  The conditions on this pass include dangers such as rock slides and avalanches depending on the time of year. Even in clear weather it can still be one of the most dangerous roads in Colorado.

Despite the risks involved with these dangerous roads, they can be safe to drive on as long as the right precautions are taken.  These range from checking the weather conditions beforehand and making sure one’s driving skills are competent enough for such a journey.  For any accidents that do occur, though, be sure to contact attorney Rick Wagner.