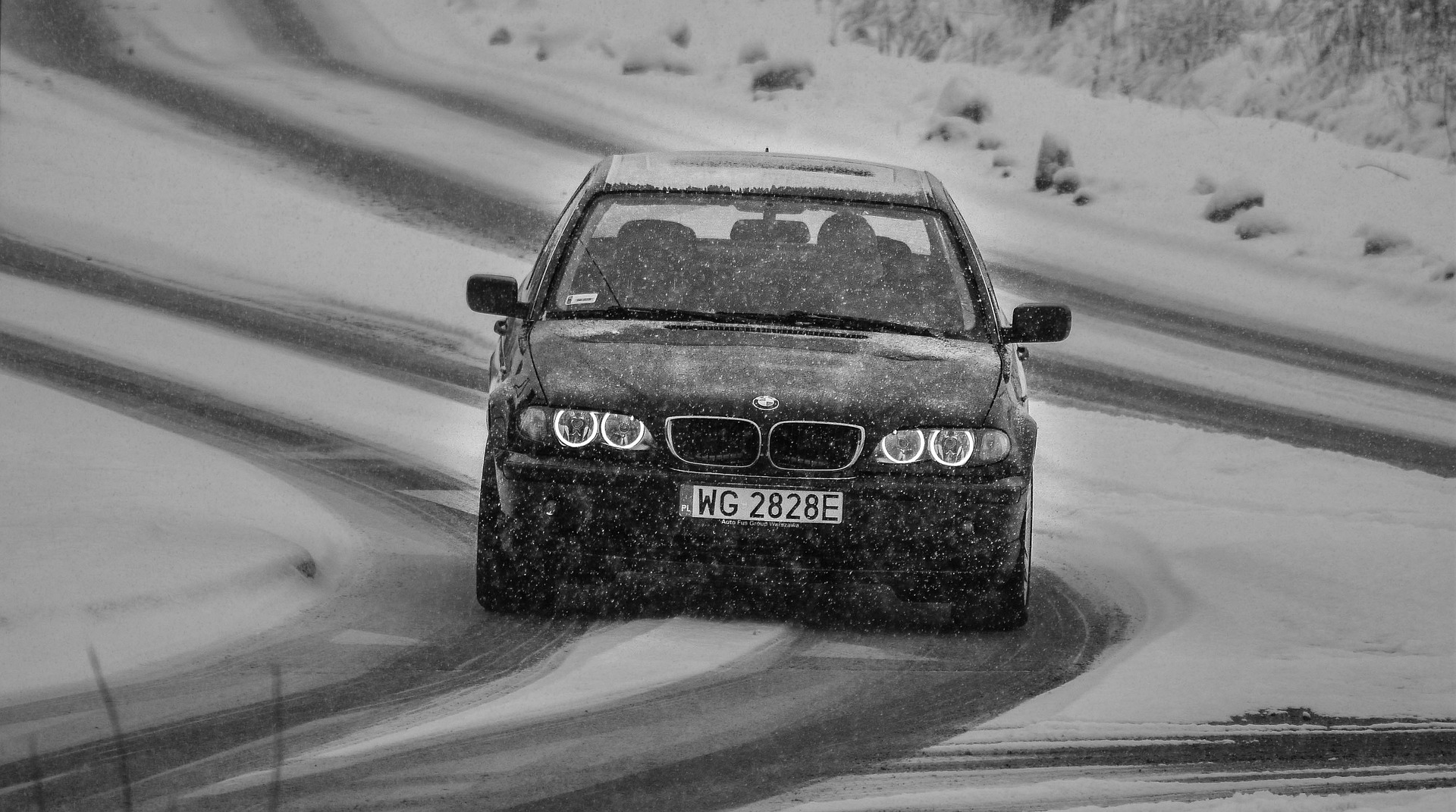 Magnesium Chloride and your car

How Rock Salt and Magnesium Chloride Affect Your Car

During the winter season, it’s common for roads to be covered in different chemicals. These include rock salt and magnesium chloride, which keep ice from building up on the road. As a result, cars and other vehicles can drive on these roads without the risk of sliding thus preventing accidents. However, if left untreated, these same chemicals can dangerously affect cars. So to understand, let us examine the effects these chemicals have and how to treat them accordingly.

Also known as halite, rock salt is a chemical compound that has a variety of uses from cooking to a de-icing agent. Thus, it’s one of the most commonly used chemicals applied to roads to keep them from being too slippery to drive on. First, the rock salt melts the ice “by lowering its freezing temperature” and then turns it into a slushy mixture that sticks to the undercarriage of cars in the form of “a powdery white residue” according to The News Wheel. While this may seem like a minor annoyance, the chemical reaction that follows is problematic. Because when the rock salt dissolves, it reacts to the surrounding air and water leading to the creation of iron oxide. Now since iron oxide is the key element of rust, this can damage any metallic surface the rock salt is on including car parts.

To prevent damage from either rock salt or magnesium chloride, there are several options. For instance, waxing prior to winter will give the car “an extra layer of protection” as stated by The News Wheel though obviously it’s not a permanent solution. Other strategies include washing the car to get rid of rock salt/magnesium chloride buildups and drying it thoroughly or using anti-corrosive oil/rust prevention coating, which can be bought at most car parts stores. Another thing to consider is getting a warranty on whatever product is used, because according to BuildPriceOption.com the amount of rust that can build up on a car will diminish a car’s value when it’s sold. But for any accidents that might occur either due to rust or the weather, contact attorney Rick Wagner.