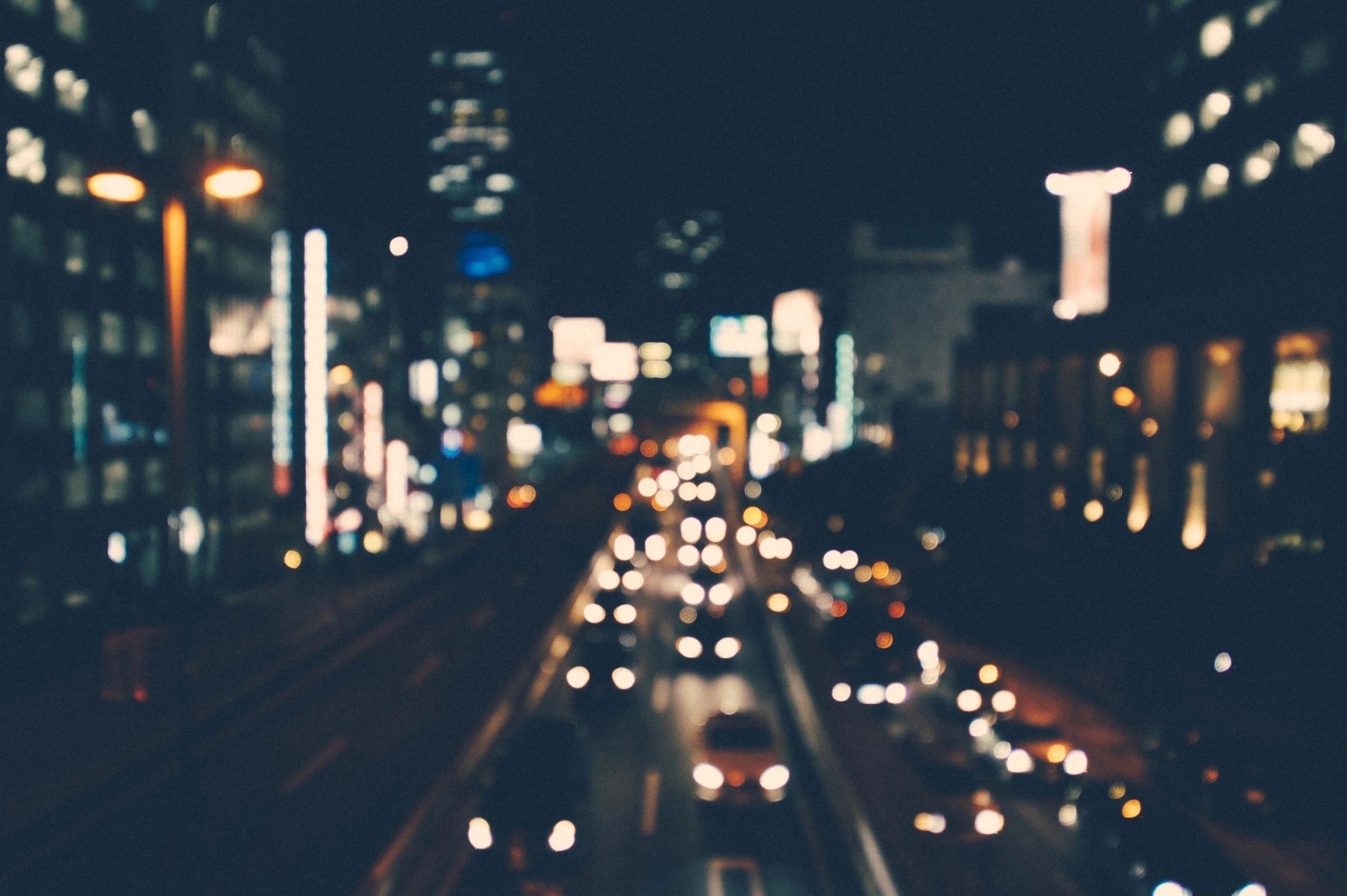 Posted on September 22, 2021 Author By Administrator

Tips for Driving at Night

After the sun goes down and the world is bathed in darkness, the roads become a lot tricker for drivers to navigate through. Because without the sunlight, it can be harder to spot vehicles or any other obstacles that may be up ahead. So drivers are encouraged to be extra careful when driving at night. Otherwise, they might get into an accident. To prevent such a thing, here is a list of tips for driving at night to keep in mind when driving through the late hours of a typical evening. 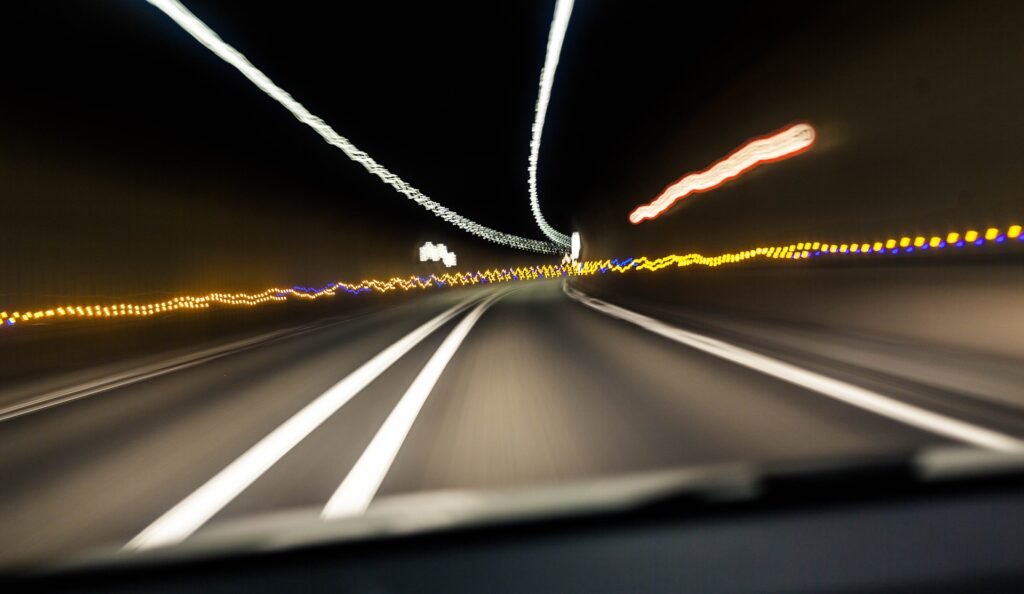 Compared to the daytime, it’s easier to be caught off-guard at night by unexpected obstacles, like other cars, pedestrians, debris, and so forth. Thus, one should pay more attention to things in the nighttime by checking the rearview mirrors constantly and watching for “other drivers’ mistakes” on the road according to Driving-Tests.org’s website. It also wouldn’t hurt to utilize one’s defensive driving skills for dealing with the unpredictable elements of the night.

Have Lights and Mirrors Correctly Positioned and Working

While being alert of one’s surroundings is important at night, it’s also essential to have working headlights, taillights, and external mirrors. They not only allow you to see what’s going on in the darkness, but they’re also a lifesaver for preventing future accidents. For this reason, make sure the mirrors are correctly positioned in a slight downward angle and the car lights are in working condition.

Though the windshield and external mirrors may seem clean during the day, there may be hidden streaks that appear at night. So it’s important to clean them thoroughly for the best possible view. Popular Mechanics magazine suggests they should be cleaned with newspapers, cotton, or microfiber cloth but not your hands because the natural oil we excrete will smear on the glass and cause incoming light to glare on the glass’ surface.

Being able to see inside your car is important for doing minor tasks at night, hence why cars are built with dashboard lights and such, though it can be distracting. After all, these lights create extra reflections on the car’s windshield making it hard to adjust one’s eyes to the outside darkness and see what’s going on in the road. Thus, it’s best to dim internal light sources including the ones on the dashboard, infotainment screens, and map lights.

Most nocturnal animals have a reflective surface behind their retinas called a tapetum lucidum, which helps them see well in darkness. But when a bright light shines on this surface, it makes the animal’s eyes glow. Thus, it’s one way to spot such animals before accidentally running them over.

Depending on where you live, getting some additional lights for the car wouldn’t hurt. For instance, fog lights are good for seeing through foggy nights. There’s also auxiliary lights, but these may be illegal if your state doesn’t allow them so be sure to check on that before purchasing them. 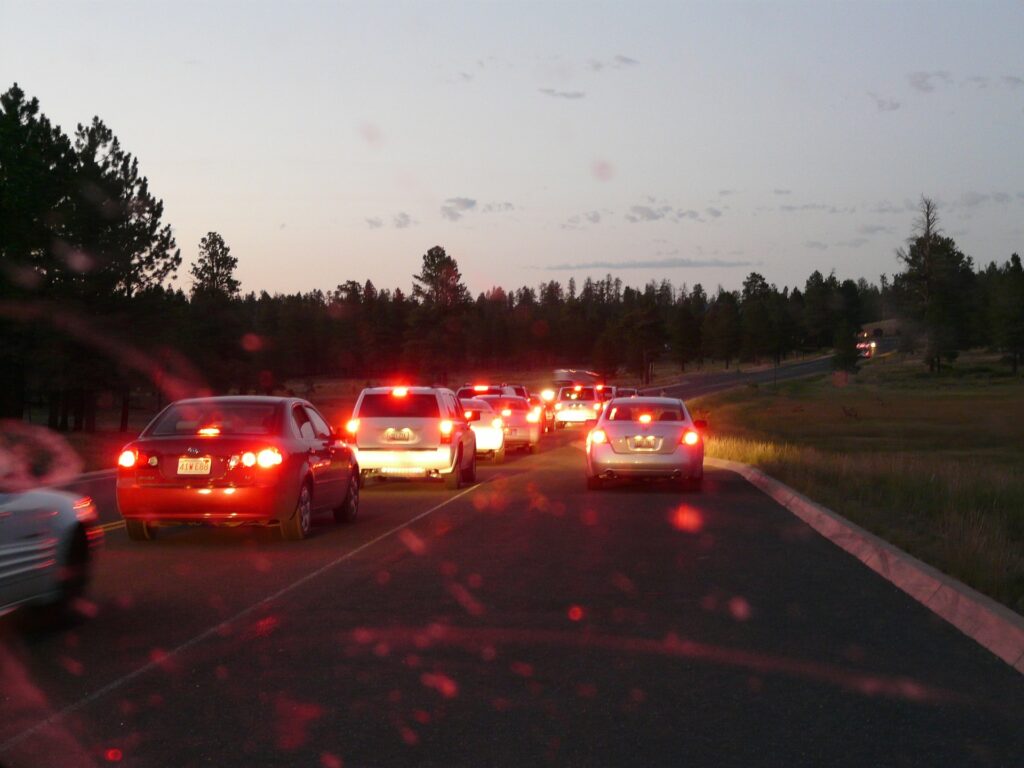 If you’ve been driving for hours, it’s natural to succumb to fatigue when nighttime rolls around. But this can be dangerous and possibly lead to an accident if one doses off while driving. To avoid this, do something to stay awake like pulling over and stretching one’s legs or getting a caffeinated drink.

While this applies to daytime driving as well, getting distracted while driving at night is still a bad thing. But it’s arguably worse in the latter scenario because “When you’re tired…your reaction times will be reduced” according to the driver education website idrivesafely.com. So if one were to get distracted, it’ll be harder to avoid a collision.

Regardless of what vehicle you drive, having alcohol beforehand is heavily frowned upon. This applies especially to the evening since fatal accidents related to alcohol tend to be “four times higher at night than during the day” idrivesafely.com says. With that in mind, it might be safer to just not drink before driving around in the dark.

Though tailgating is bad in general, it’s particularly bad when driving in the evening. Because when one vehicle is following closely behind another, the second vehicle’s driver could get nervous. And combined with the brightness of the first vehicle’s headlights, the second driver will get distracted and “more likely to react badly to something in the road and cause a wreck” Driving-Tests.org claims.

Much like the internal lights, the light from oncoming vehicles can be just as distracting. Because as stated before, having bright lights in your eyes makes it harder to adjust to the natural dimness of nighttime and not pay attention to the road very well. Thus one shouldn’t stare directly at the lights from another vehicle, though especially the high beams since they are the brightest setting a car’s lights can have.

For all the precautions that one may take while driving on the road at night, it all comes down to how good your eyesight is. Thus, if one is wearing glasses of any kind, make sure to wear “Prescription lenses with anti-reflective coating” Popular Mechanics advises. In other words, glasses that can deflect the natural reflections caused by light to avoid getting distracted by other vehicles or one’s own internal lights.

For any nighttime accidents that have happened, though, contact attorney Rick Wagner.