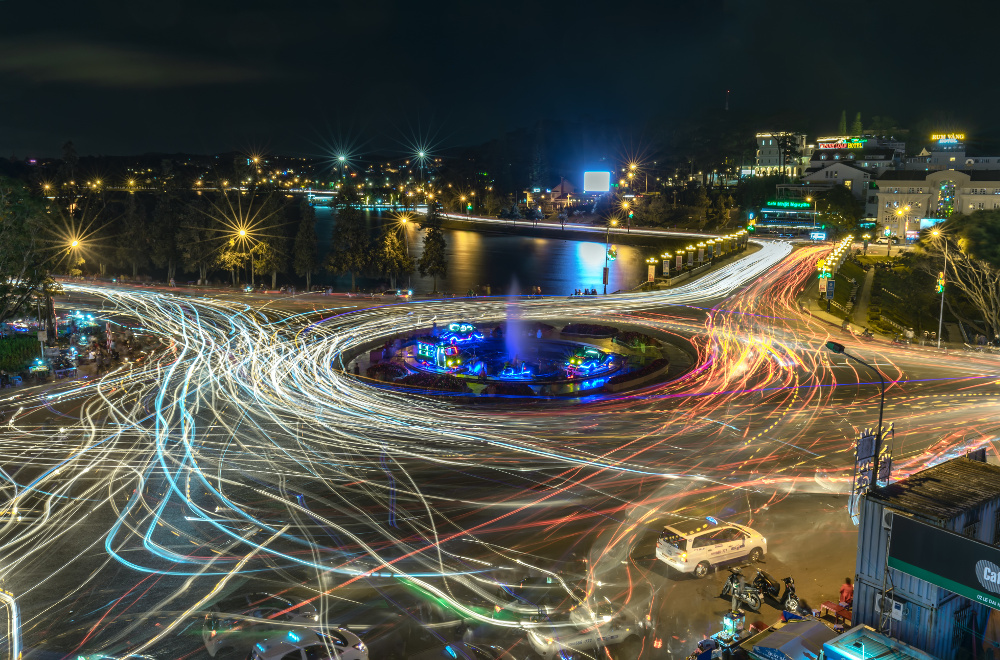 The big argument for installing roundabouts in place of 4-way stops, is that they’re safer. Generally speaking, this is true. The number of fatal car accidents often does decrease when a roundabout is installed. Roundabouts force people to slow down; you can’t “run” a roundabout like you can a stop sign. However, in one study from Wisconsin,  roundabouts led to an increase in single-car accidents. So, are roundabouts really safer?

Yes, they are safer, but there are still risks.  First, many of the accidents in Wisconsin occurred during bad weather. When roads are slick or icy, driving in a circle is certainly more precarious. If a driver has also been drinking or is distracted, this compounds the situation. In these cases drivers will sometimes careen off the shoulder of the road while attempting to drive through the roundabout.

Next, many drivers in America are still unfamiliar with roundabouts. They approach them unprepared for what’s about to happen.  If they’re speeding then there’s a chance they won’t be able to turn into the roundabout. There are plenty of videos showing people launching themselves in the air because they were going too fast approaching a roundabout.

When people are unfamiliar with how to drive through a roundabout, crashes can occur. If a driver, for instance, tries to yield to traffic while IN the roundabout, he could get rear-ended. Drivers in the roundabout do not yield to incoming traffic. But if a driver doesn’t know that, they could muck up the whole thing.

Finally, two other ways that roundabouts can cause accidents are when there are too many merge points (four is a good number) or when pedestrians and bikers are involved. Cyclists have a harder time in large roundabouts because drivers are merging quickly and exiting quickly. Often they aren’t aware of cyclists sharing lanes with them. Adding extra merge points means more instances where traffic is entering and exiting, which can lead to more possibilities for accidents.

So while we can answer the question, “Are roundabouts really safer” with a resounding yes, it’s important to remember they aren’t fool-proof. Stay alert and, when weather is bad, slow down. Pay attention to what’s happening around you and use your turn signal to indicate when you’re exiting a roundabout.

If you’ve been hurt in an accident in a roundabout or otherwise, contact us for a free consultation. 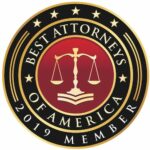