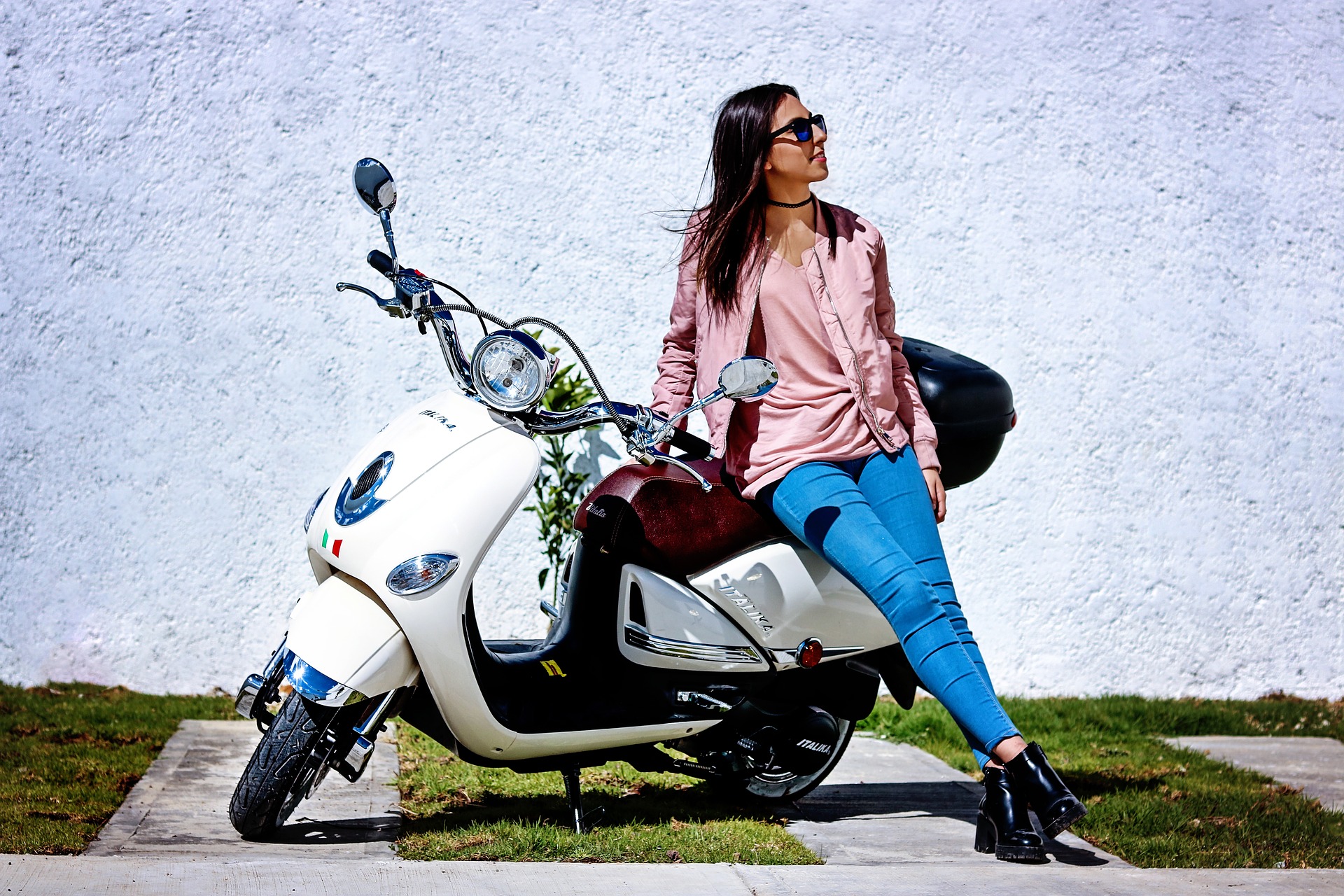 Posted on June 12, 2021 Author By Administrator

The Difference Between a Moped and a Scooter

Created in the 1950s, scooters and mopeds are the perfect alternative for those who want vehicles that are faster than bicycles but aren’t as risky as motorcycles. Additionally, these rides are relatively affordable, easy-to-use, easy to maintain, and don’t consume as much gas compared to other motorized vehicles. Though how do you tell the difference between a moped and a scooter? Because from a glance, they look very similar. Fortunately, this article is here to set things straight.

By its definition, a moped is literally a “motorized pedal vehicle” according to State Farm. Now while the original mopeds did include pedals, today’s models don’t have them. Instead, mopeds are distinguished by their size as they’re small compared to scooters and have larger wheels as well. On a technical level, they typically have an engine size of “50cc or less” as stated by Bikesure while their speed is about 28 mph. Mopeds are also relatively cheaper price-wise, since they have small engines which means less risk for the driver regardless of their experience.

Though scooters do have some of the same features as mopeds, they aren’t limited by their engine size. In fact, Bikesure says that scooter engine sizes usually “start at 50cc but they can go up to 750cc”. Because of this, scooters are more faster than mopeds and more expensive in turn. As far as wheel size, a scooter’s wheels are relatively smaller than ones on a moped. Like a moped, though, a scooter is cost-effective as far as insurance payments go according to Bikesure. 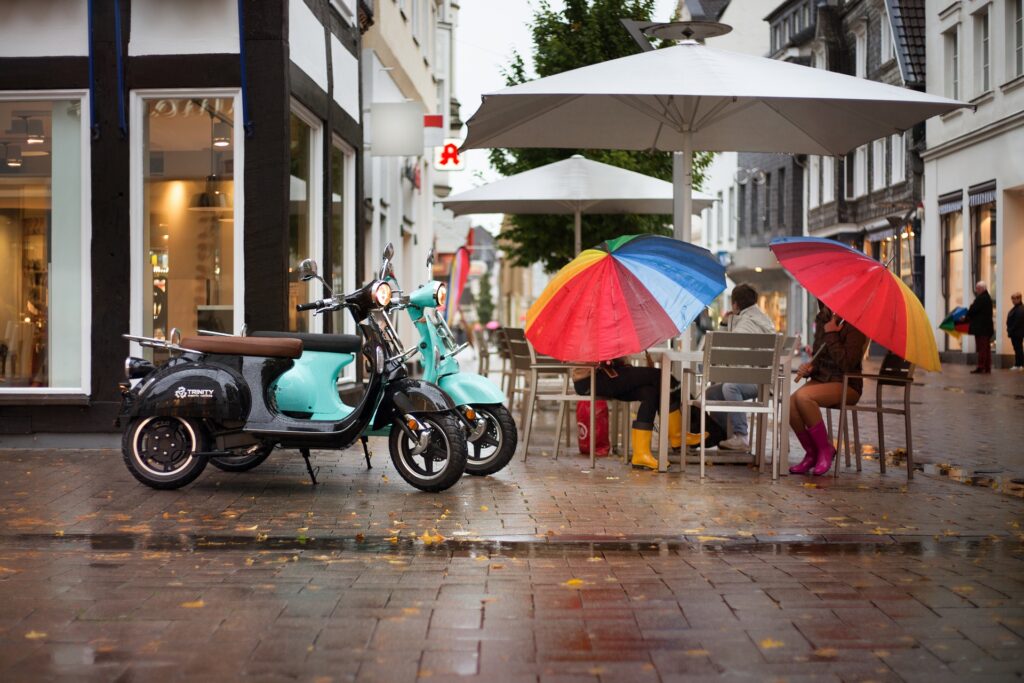 Moped/Scooter License and Insurance in Colorado

In the state of Colorado, a moped is defined as a low-power scooter. This is generally determined by its engine size, though scooters are included Genuine Scooters claims. Still, the state does require one to have a drivers license in order to drive a moped or scooter, which has to be registered as well. As far as insurance goes, the driver has to have a certain amount of money to deal with liability issues including bodily injury and property damage with the exact amounts listed on DMV.ORG. But for any possible accidents, Rick Wagner is the attorney to contact.

We hope we’ve helped answer any questions you have about the difference between a moped and a scooter.