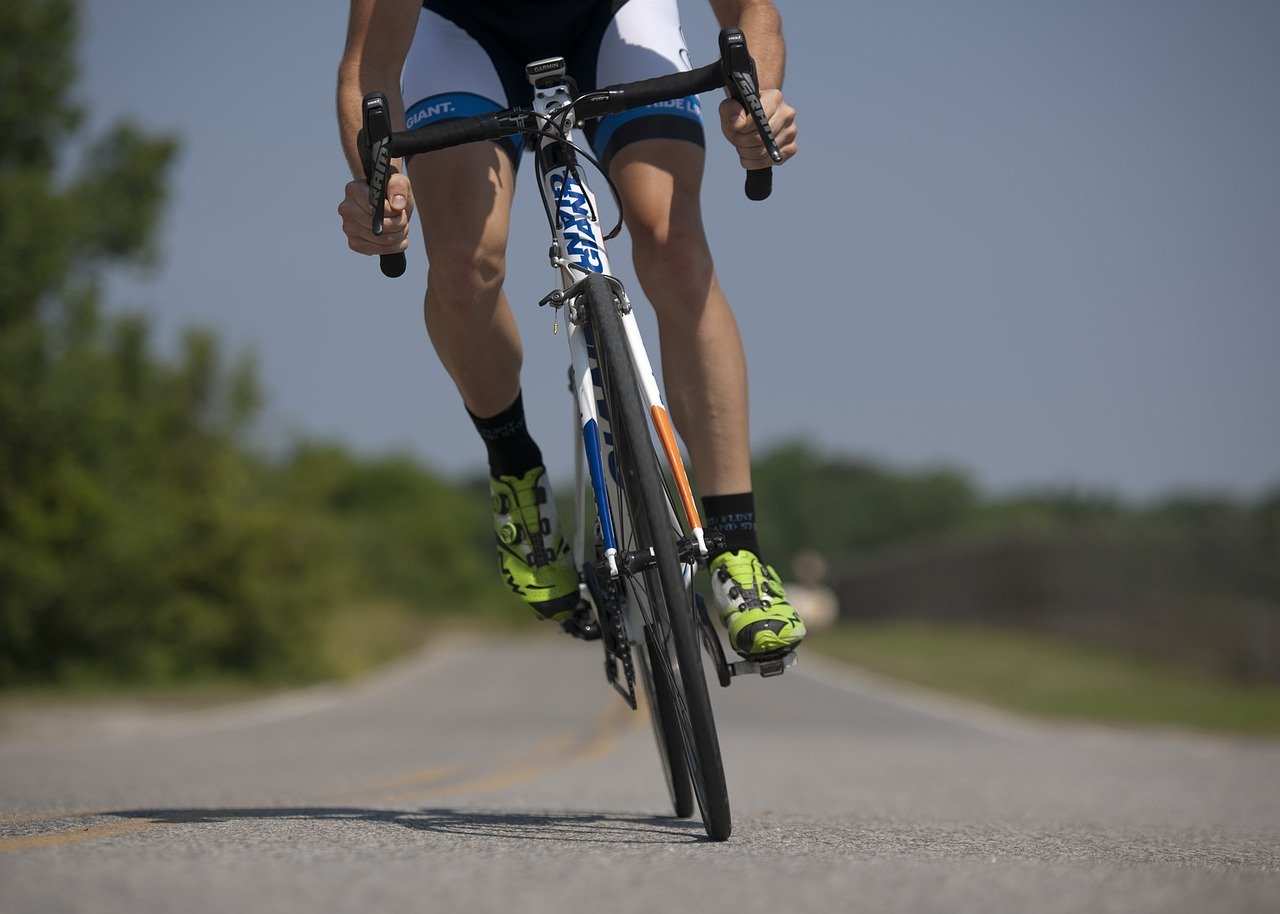 Posted on May 4, 2021 Author By Administrator

Sharing the road with cyclists

As the warm weather arrives, so do the cyclists. Whether they’re riding bicycles for recreational purposes or because it’s their preferred mode of transportation, these people often have to ride alongside fast-moving cars. This puts the cyclists’ safety at risk, which car drivers should be aware of. So here are some basic procedures to follow when sharing the road with cyclists if you’re a car driver, including what to do and what not to do. 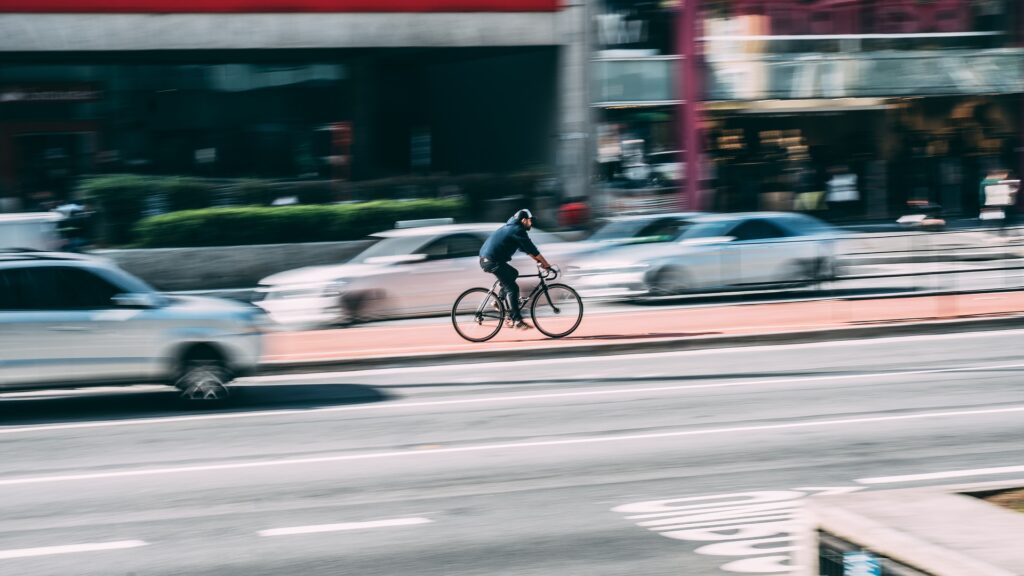 States like Colorado require vehicles to be “at least three feet” apart according to the DriveSafe Driving School’s website. This law mainly applies to cars when they’re passing a cyclist, though it can apply to cyclists as well. Nevertheless, keeping such a distance helps car drivers and cyclists stay safe.

Every car has a blind spot, which is defined as “the areas…that can’t be seen in your rear mirror or side mirrors” as stated by Aceable. To check these, all one has to do is look over one’s shoulder when possible. By doing this, it prevents possible collisions with other vehicles including cyclists.

Regardless of the situation one is in, being patient is arguably the best way to handle it. After all, human lives hang in the balance whether one is riding a bicycle or driving a car. But for those who drive the latter vehicle, patience is the strongest virtue to have when dealing with sharing the road with slow cyclists.

Give right of way to cyclists

Apart from blind spots, another important matter that applies to drivers is the right of way. This determines which vehicle moves first, depending on if one consents to the other moving forward. Now in the case of cyclists, one should let them go first as it’s considered “a safer option” according to RoadLoans.com because it gives cyclists an open path to travel on so they can get out of a car’s way faster.

Keep an eye out for children

Sometimes, entire families will bicycle together which may include children. Because they’re smaller than adults, they can be hard to spot on the road for passing cars. Therefore, one should be extra observant at intersections and crosswalks. On top of that, children are typically “less aware of their surroundings” as stated by RoadLoans.com hence the extra caution. 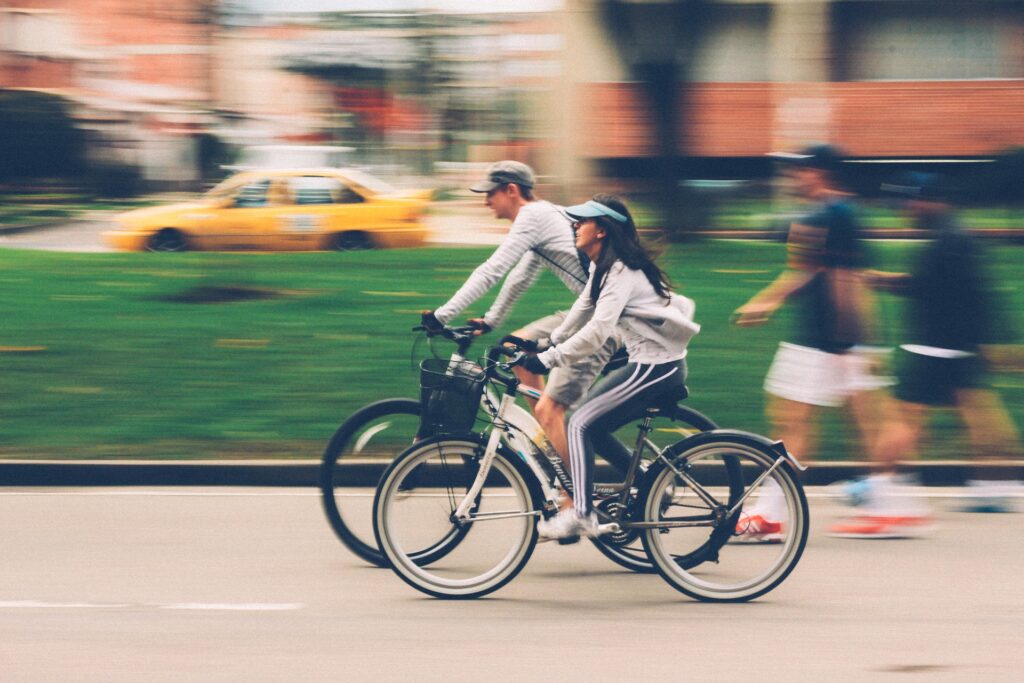 The golden rule for every driver out there is to not be distracted. Whether it’s loud music, conversations, or cellphones, these can make a driver miss changes in the environment around them. In worse case scenarios, it can lead to fatalities if one isn’t paying attention.

It should be obvious that bike lanes are designated for cyclists only, yet time and again car drivers intervene with these spots. Among the reasons that DriveSafe lists include “parking in a bike lane (even momentarily) or driving in it to pass another driver”. So it’s best to avoid driving into bike lanes in general if one is in a car.

Because cyclists are human, they won’t always follow a straight path that makes it easy for the car driver to pass them. Although this may not be entirely the cyclist’s fault, as there could be unexpected obstacles along their path such as potholes, debris, and so forth. These obstacles in turn could force the cyclist to move in a non-linear way, so car drivers should be aware of the cyclists’ movement at all times.

Informally known as ‘dooring’ or ‘being doored,’ this is when a person opens their car door and a cyclist hits it. Though such a situation is often portrayed as comedic in media, it’s not funny in reality. Such an action could get the cyclist severely hurt, and thus a car driver/passenger should always check their surroundings before opening their door.

Guess that cyclist can hear car approaching them

Though it should be obvious to hear a car when it approaches you, that’s not always the case. “External forces like wind” or electronic devices like headphones can impair a cyclist’s hearing on the road, says DriveSafe. So car drivers shouldn’t assume all cyclists can hear them, and make sure to either lock eyes with the cyclist or wave at them to get their attention.

For any accidents that might occur when sharing the road with cyclists, or any other time, contact attorney Rick Wagner.