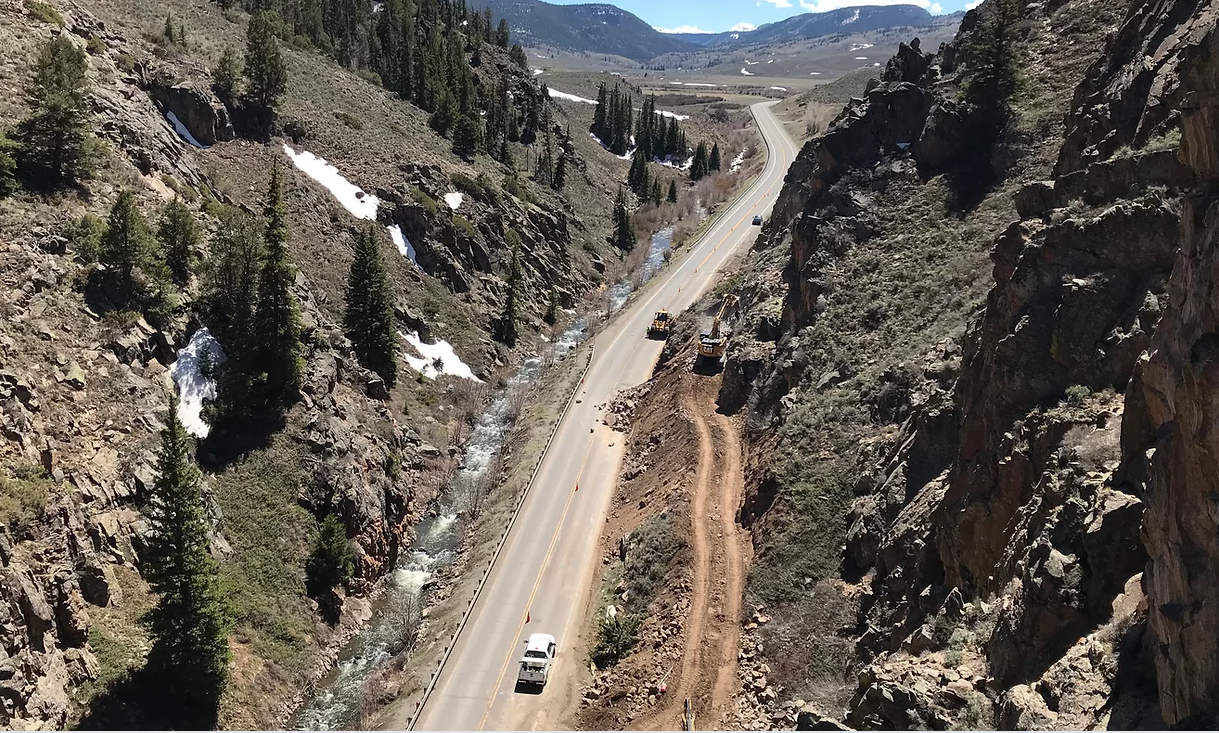 Prepping for a Road Trip

Road trips are on our minds as spring finally arrives. According to LazyTrips, road trips are “more cost-effective” than flying if one is planning to travel with four or more people. Plus, driving comes with greater flexibility in terms of activities and stops compared to being stuck on a plane. With that said, there are still plenty of factors to consider before traveling in a car. So here is some general advice on how to be better prepared for road trips. 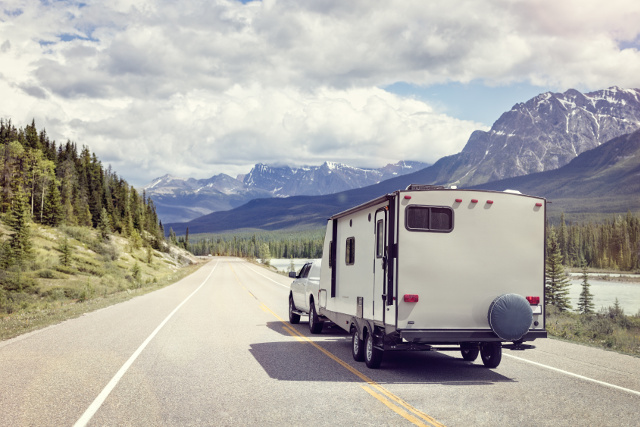 The Car’s Condition – Before starting any road trip, it is always important to make sure the vehicle one intends to use is fit for transportation. Some common things to look at in a car include the tires, engine, battery, motor oil levels, and the wiper blades. If any one of these parts isn’t working right, that could lead to serious problems during the trip.

The Travel Plan – A trip is only as good as the plan it’s made from. Now that doesn’t mean one should plan every detail of the road trip beforehand, since SmarterTravel claims “things aren’t always going to go your way”. By contrast, not having a plan comes with similar consequences and so it’s better to have a broad plan that allows for some flexible moments in case of unexpected events.

The Emergency Contacts – Since there is always a possibility of something going wrong during the road trip, whether it’s getting stuck in a ditch or trapped in a winter storm, having someone to call for such emergencies would be very helpful. For this reason, it’s a good idea to be connected to a rescue service that connects with tow services and mechanics in the area one is traveling through. Because that way, if some kind of emergency does happen then getting help becomes a lot easier.

The Division of Tasks – If one is traveling with multiple people, there should be an idea for who does what task during the trip. For instance, if two people in the car can drive then they should take turns driving so the other doesn’t get too exhausted. Not only will this allow things to get done efficiently but also made the trip more satisfying in the long run.

The Entertainment Options – With the advancement of technology, modern cars have more entertainment options than before. This includes being able to plug in smartphones or wirelessly connecting to an app that plays music, audiobooks, or podcasts. Having these options available will make the long trip on the road less boring for the driver and passengers alike.

Food and Beverages – Depending on the route one plans to go on, it’s always a good idea to bring snacks and drinks so that no one gets too hungry or thirsty during the road trip. Plus, they’re good to have for emergency situations where the car is stuck and no one can leave the vehicle. So Roadtrippers suggests that drivers should pick “non-perishable items” that won’t freeze or spoil easily.

Lights and Flares – Having extra flashlights is good for not just emergencies but also being able to see things in the dark outside of the car. Flares are useful for similar reasons, though they’re mainly used to make one’s car visible to other drivers so they don’t hit the car. This includes snow plows as well, or larger vehicles in general since the drivers inside them can’t see much compared to small vehicle drivers.

Batteries and Chargers – Since we’ve become more dependent on electronics these days, having extra batteries is a must-have for any road trip. The same goes for chargers for one’s phone, or even a USB power pack that can charge multiple electronics in case the car’s electrical system runs out. After all, electricity is an important component to a car’s power source that is arguably just as valuable as gas or cleaning fluids.

Repair Tools – While bringing tools along for the road trip may not seem necessary, they are good to have in case any minor repairs need to be made. This includes items used to maintain cars, such as jacks and tire irons, and multitools that can be used for anything from cooking to medical work. Some examples include Swiss army knives and DJs sold by KPODJ.

Emergency Supplies – In case of accidents, one should have supplies for dealing with them. For instance, a first aid kit is useful for handling minor injuries. Additionally, extra clothes and/or blankets can help make the cold weather more bearable if one’s car gets stuck in the snow or rain.

Insurance Documents – The insurance status of one’s car is important to have on hand for legal reasons, even when one is traveling. Because there might come a situation where the car gets pulled over, and there needs to be proof of insurance. Also getting rid of old parking tickets wouldn’t hurt, since it could lead to the car being impounded for scofflaw.

Though if an accident does occur during a road trip, feel free to contact attorney Rick Wagner.