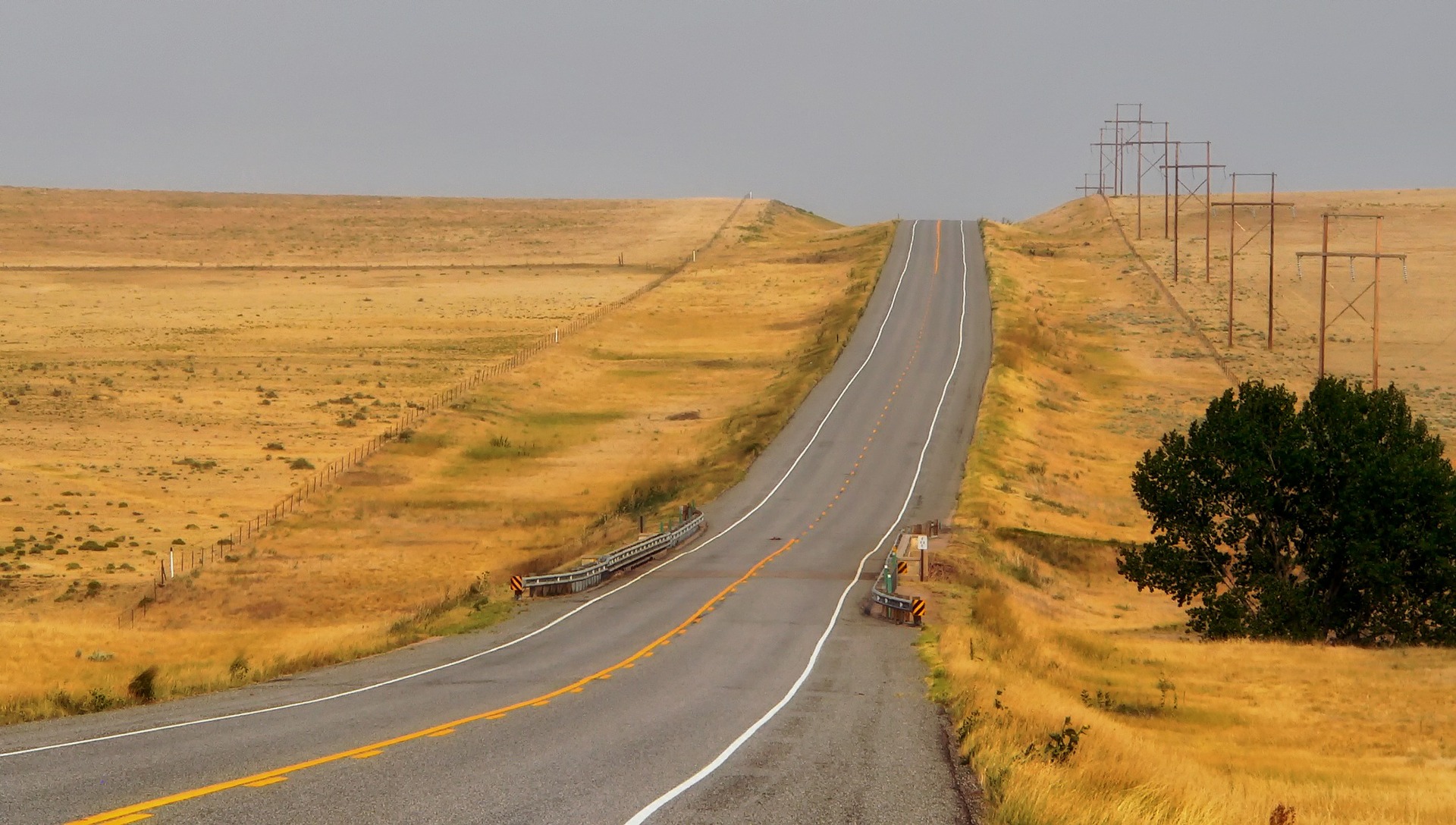 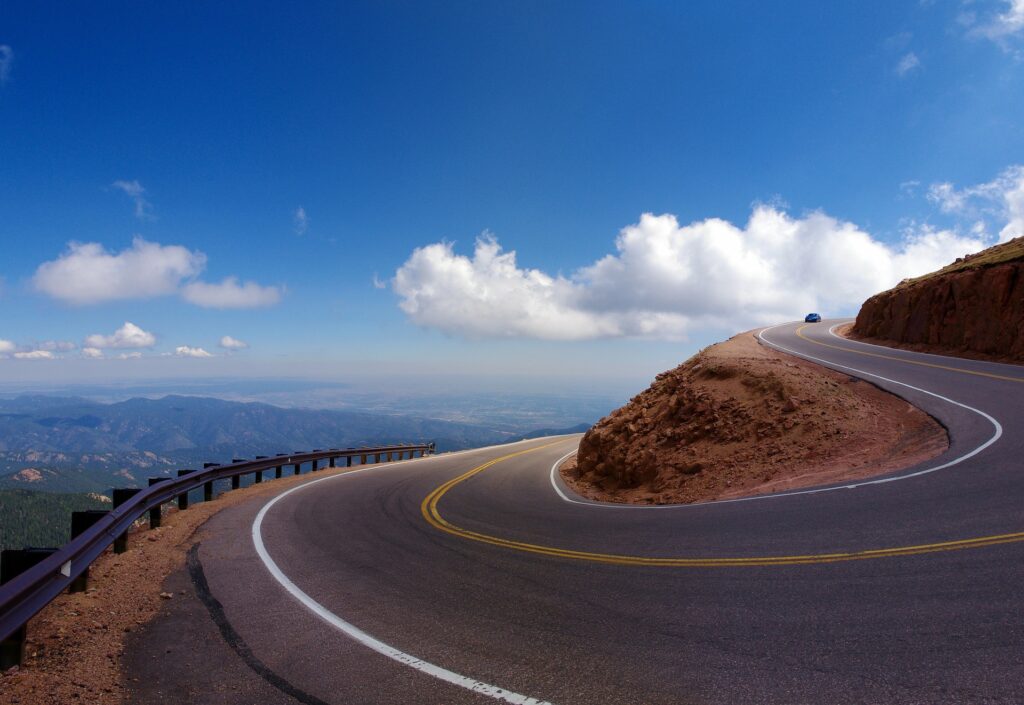 Also known as the Left-Lane Law according to the news team of attorney Daniel R. Rosen, this rule states that drivers should stay on the right lane in a highway with multiple lanes. This way, faster vehicles can move along the left lane and pass by the right lane drivers. But there are some exceptions to this rule in Colorado Law. For example, if the driver is passing another vehicle that’s in the right lane, turning left, or can’t “merge into a non-passing lane” as quoted by the law firm Shazam Kianpour & Associates. Even if the driver travels at the speed limit, they should still remain in the right lane despite those who think otherwise. If the Left-Lane Law is violated, penalties include a fine and a class A traffic infraction citation.

For many years in Colorado, headphones of any kind were not allowed to be worn in the car by a driver. This included drivers that wore bluetooth phones or similar devices, even though that aspect of the law was considered somewhat contradictory. Some people wore these types of devices to safely talk on the phone while driving. Yet in 2015, a measure was signed by former Colorado governor John Hickenlooper, that allowed “motorists to drive with one earphone connected to a wireless, hand-held phone” says Rosen. In other words, drivers that have earphones attached to their cellphones can wear them while driving. Otherwise, drivers caught wearing any other kind of headphone risk getting a class B traffic infraction according to FindLaw Codes.

While the red and green traffic lights are pretty straightforward in terms of their meaning to drivers, the yellow light is a bit odd. Because even though the actual purpose of a yellow light is to tell drivers to slow down before the red light appears, some drivers use this opportunity to speed through a yellow light so they don’t have to wait through a red light cycle. Now, this is technically not illegal in Colorado. Although if the driver happens to enter an intersection after the traffic light immediately changes from yellow to red, they “could be cited for running a red light” Rosen mentions. The one exception to this is when a driver takes a left turn onto a one-way street, unless a sign says otherwise.

Due to their age, teenage drivers often have special rules applied to them that correlate with prevalent issues such as underaged drinking and accidents caused by texting while driving. With that said, it is generally advised that drivers shouldn’t be using their cellphones while on the road regardless of age. But since teens are more likely to use their cellphones compared to adults, drivers younger than 18 are “prohibited from using a cell phone to make calls while driving” in the state of Colorado according to Denver7 News. If they are caught doing this, a fine will be given for each offense and one point will be added to their license. As for texting, it’s off-limits for adult and teenage drivers.

After a driver collides with a parked car, it is common courtesy for them to check on the person in the other car. But what if the other driver isn’t present? Well, in Colorado, a driver is legally required to not only let the police know about the accident but also leave a note with contact information on the other driver’s vehicle. Drivers who don’t fulfill either part of this law will most likely get a “class 2 misdemeanor” Rosen claims. Fortunately, attorneys like Rick Wagner are available for dealing with the aftermath of car accidents from a legal standpoint.