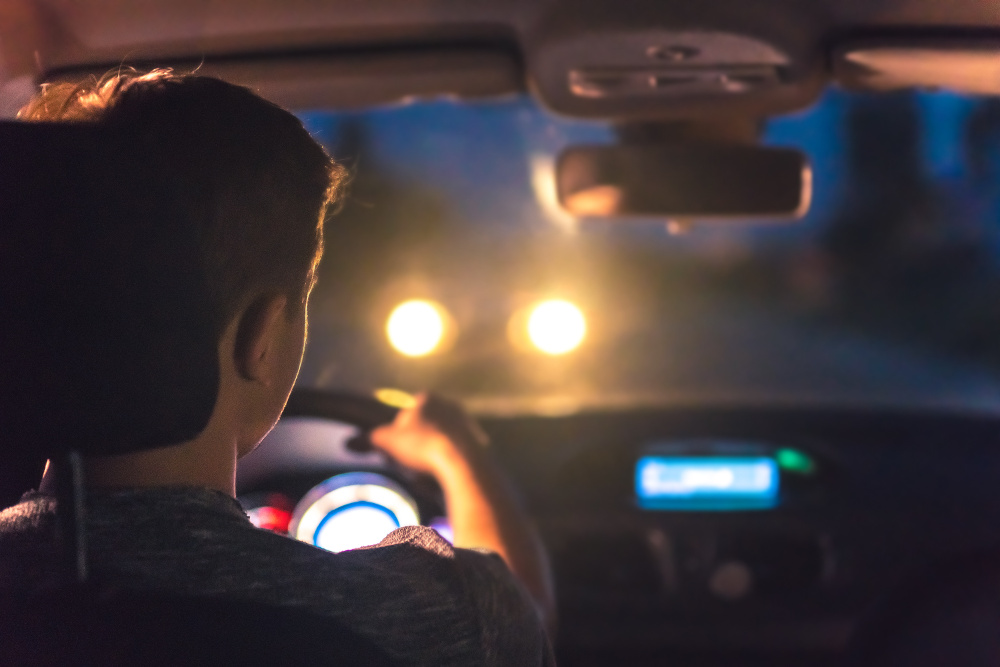 Posted on October 7, 2022 Author By Administrator

How To Spot Wildlife On the Road After Dark

Outside of urban areas lies the wilderness, which is full of different kinds of animals that can be dangerous or harmless to humans.  But regardless of their actual threat, national parks and environmental organizations constantly advise people to leave wild animals alone since they’re generally unpredictable.  Yet this advice is not easy to follow when one is driving after dark and wild animals suddenly appear on the road.  Such encounters are not only common, but they can end badly since there are “1.5 million animal-car accidents each year that cause more than 10,000 injuries, 150 deaths, and an average of $2,500 in property damage” according to State Farm as quoted by the First Time Driver Blog.  To avoid such a situation, listed below is a set of do’s and don’ts on handling wildlife encounters at night while driving. 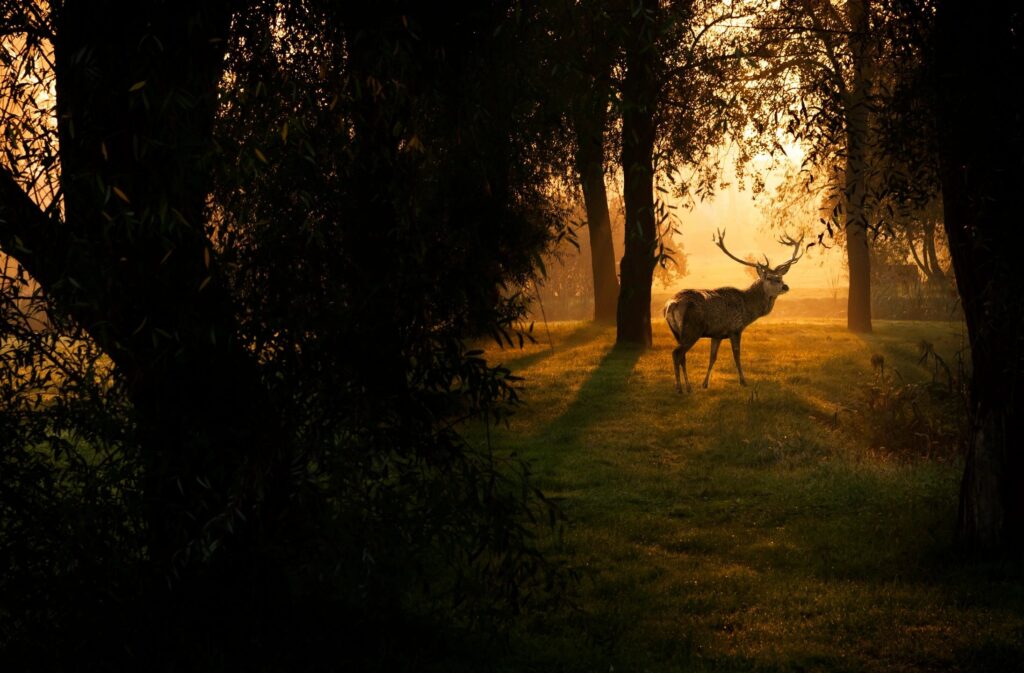 Be Mindful of Active Times – Since many animals are nocturnal, they tend to be more active in the evening.  Also, the Farmers’ Almanac says certain times of the year have lots of animal-related activity, such as mating season in the early fall when “they are tracking scents” and springtime when animal families move “with their young”.  Knowing these times in advance can make it easier to avoid colliding with wild animals, or at least be prepared for what to expect on any kind of road trip.

Watch for Glowing Eyes – When light shines on an animal’s eyes, they sometimes glow.  This is an effect known as eyeshine, and it’s caused by a layer of eye tissue called tapetum lucidum.  It allows the animal to see better in the dark, though the eyeshine effect can make it possible to spot animals in the distance before potentially hitting them.

Have Brights On When Needed – In general, high-beam car lights are not to be toyed with because the high amount of light they produce can be distracting for nearby drivers.  However, the brightness can increase visibility on a road when it’s dark making animals more noticeable.  Thus, it’s not a bad tool to use except when there’s a car traveling within 500 feet of your car.

Tailgate Other Vehicles – Even though animal appearances are unpredictable, it’s still important to maintain a certain amount of distance between other vehicles.  Otherwise, it will be difficult to react when a car in front brakes suddenly for an animal.  The resulting accident would affect both vehicles and possibly harm their respective occupants.

Swerve to Avoid Collision – There are times when it’s hard to avoid colliding with an animal in advance.  But swerving the car to not hit the animal is very risky.  It will put not just the driver at a greater risk of injury, but also the passenger.

Disturb the Animals – Unless it’s absolutely necessary, one should generally not bother any animal that’s encountered.  Such interactions can hurt the person and the animal due to resulting things like “injury and disease” according to the US National Park Service.  Thus, it’s better to use bright lights or loud noises to keep the animal away rather than directly forcing them to leave.