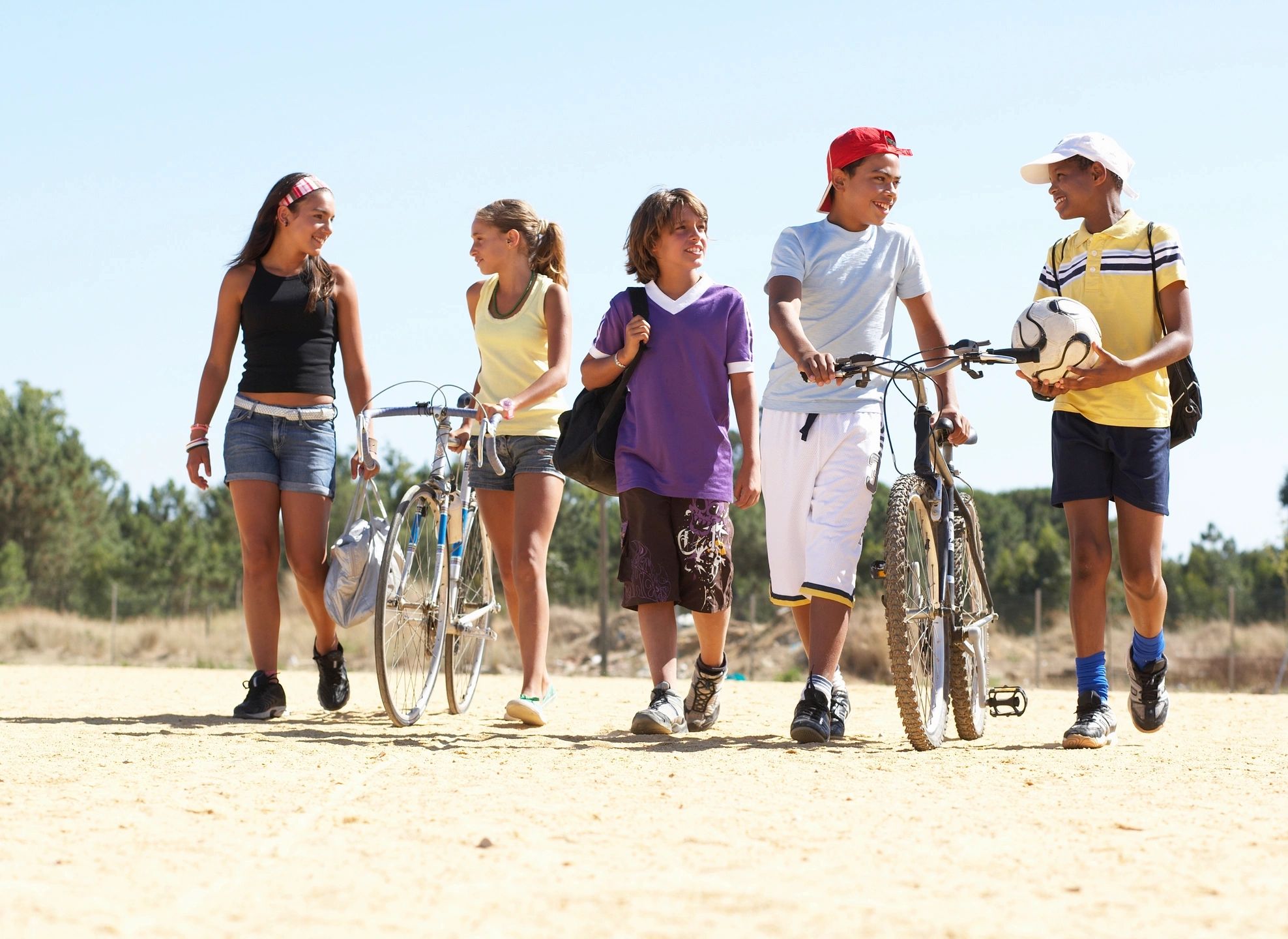 How to Deal with Kids Riding Bikes to School

As summer is beginning to draw to a close, fall is on the way. This means young kids will be
riding their bikes to and from school. Now biking itself is a healthy form of transportation,
though it does involve the danger of dealing with cars. Because depending on how attentive the
driver is, collisions between cars and bikes can result in serious or even fatal injuries. So here
are some helpful tips for those driving next to cycling kids on the road.

Slow Down – It is common for speed limiters to be near school zones and there’s a
reason for them. They signal passing cars to slow down, which helps protect children from being
hit whether they’re walking or biking near a school. After all, “If the driver is going 40 mph, the
person walking only has a 1 in 10 chance of surviving” according to Bicycle Colorado.

Watch Driveways and Intersections – Since children are smaller in size than
adults, they might be hard to spot for drivers. Then combined with moving quickly on a bike,
the children often look like tiny blurs to a driver approaching them at a fast pace. For this
reason, the driver has to pay extra attention when they come to a driveway or intersection since
those places have a lot of pedestrian activity.

Halt at Stop Signs – Much like speed limiters, stop signs also tend to be near schools.
That’s because even if a car slows down, it may not brake in time to not hit a kid that’s
bicycling or running into the street. Hence why it’s considered good driving etiquette to
completely halt at a stop sign and look for kids before moving on. 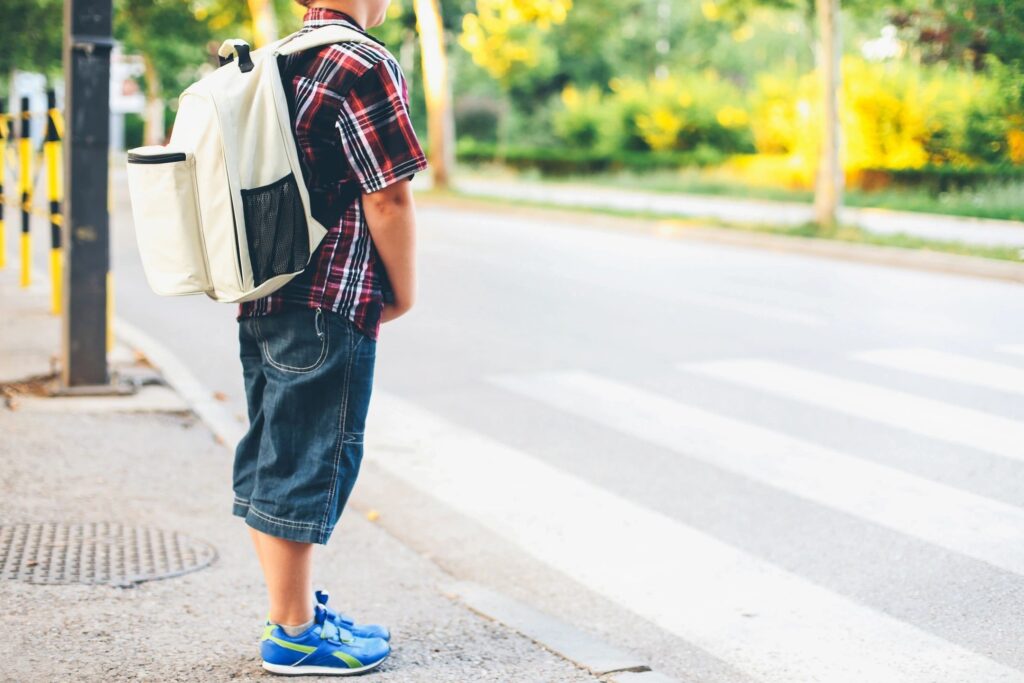 Be Distracted – One of the common reasons for car-related accidents is distraction.
And while it isn’t always the driver’s fault, they still have a responsibility to remain alert on the
road. This is especially true when children’s lives are at stake, since the Cook Children’s
Checkup Newsroom reported that 22 children biking and/or walking “were hit by cars from August
through the month of October” in Fort Worth, Texas, in 2014.

Ignore Traffic Signs – For many decades, traffic signs have existed to keep drivers
and pedestrians safe. Because while a driver may think a traffic sign is for someone who isn’t as
smart as them, it doesn’t mean they should ignore the signs either. And even when the traffic
sign might not seem relevant at the moment like a cross sign next to an empty walkway, an
unexpected event like a kid deciding to daringly cross the road to school on their bike might lead
to an accident if the driver doesn’t slow down.

Assume Children Are Just as Perceptive as Adults – Now while children can
be smart for their age, they aren’t always the smartest when it comes to decision-making. For
instance, children who are ages 10 and younger can’t determine sound direction, the speed and/or
distance of vehicles, and have a narrow sense of vision. But even if the child is older, it’s best
not to assume they can perceive what adults can.

Contact attorney Rick Wagner for any further questions on bike safety for children.