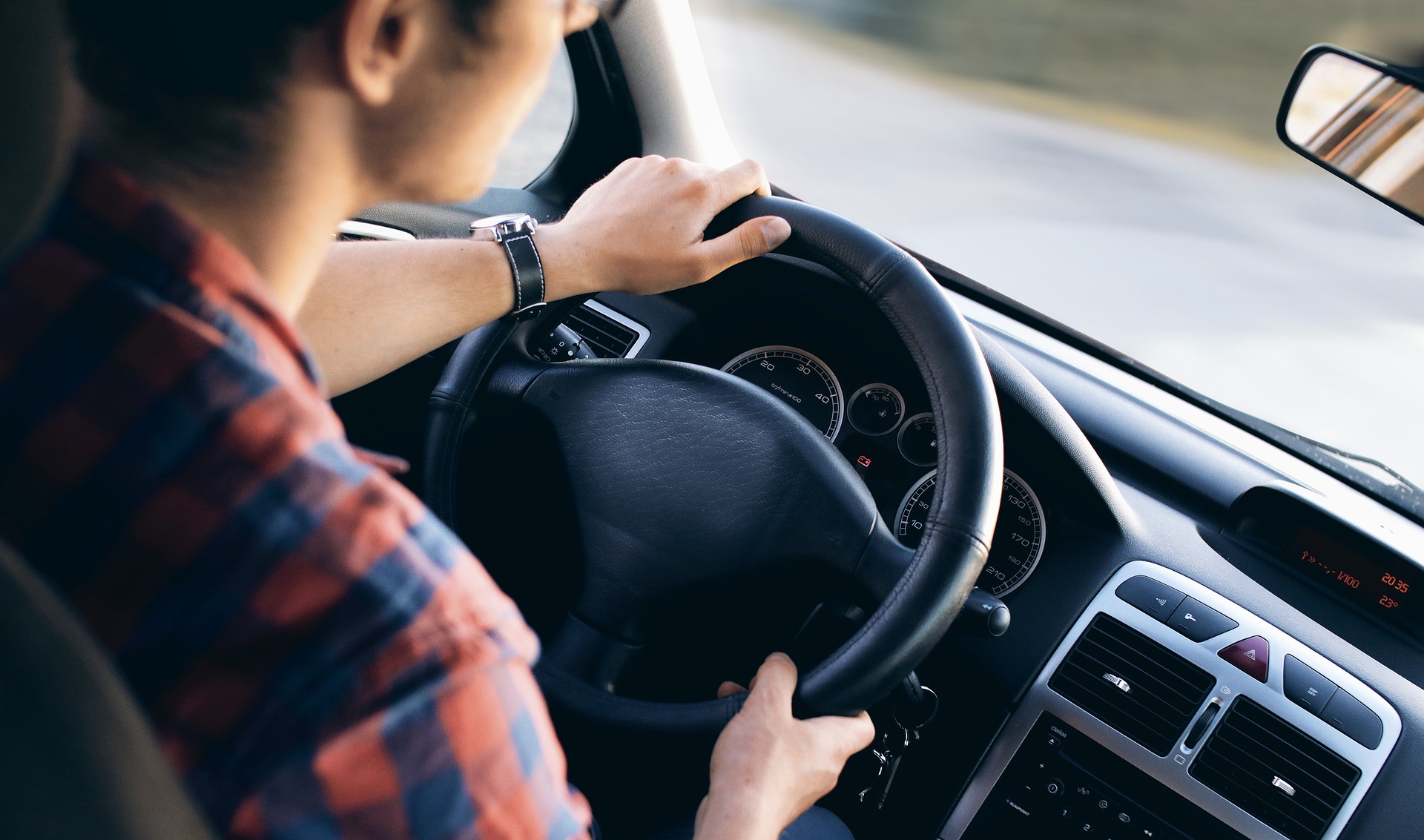 Driving Distractions and How to Avoid Them 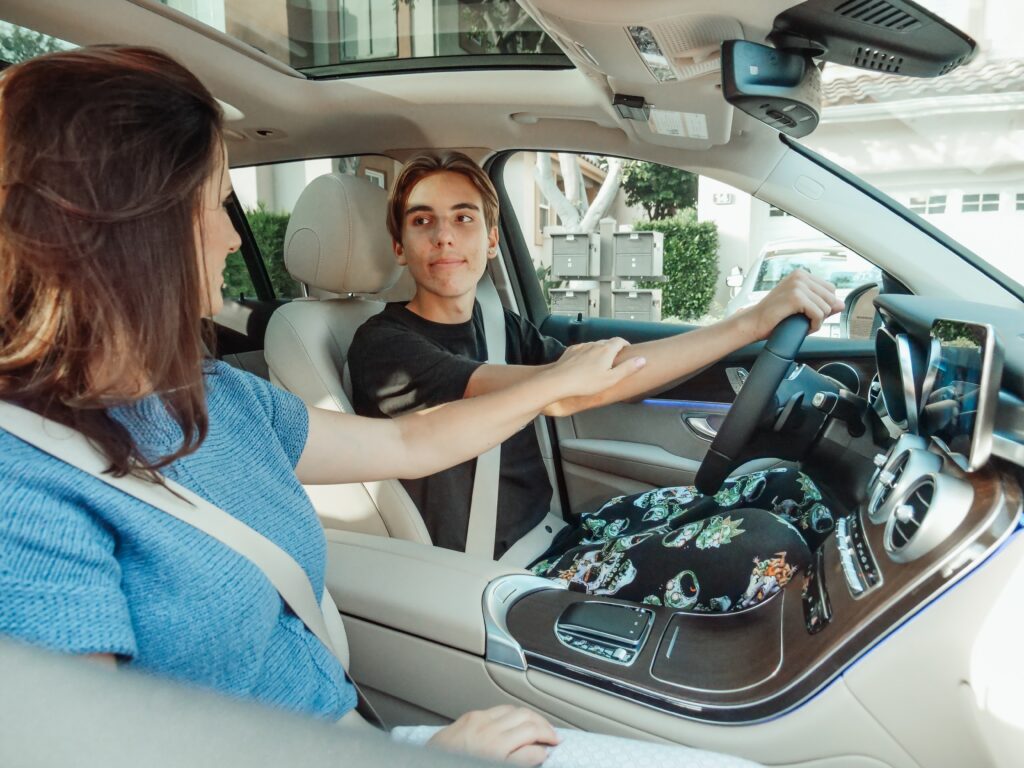 Driving Distractions and How to Avoid Them

On any given drive, there are plenty of distractions. This applies to not just distractions inside
the car, but also outside of it. Either type could be dangerous, and fatal in some cases. Now the
best way to avoid any sort of distraction is to recognize it. Listed below are common forms of
distraction that can happen while driving, and ways to avoid them.

Texting – In of itself, there’s nothing wrong with using one’s phone to text or email
someone. But such a harmless activity can become dangerous, especially when driving is
involved. According to NHTSA , “Sending or reading a text takes your eyes off the road for 5
seconds” which combined with the incredible speeds of a car can be “like driving the length of
an entire football field with your eyes closed” and that could be deadly if there are other cars or
similar obstacles on the road.

Sulking – Because driving requires so much focus, being in the right state of mind can
make a lot of difference. If one is in a bad mood, for instance, it becomes easier to make
mistakes while driving or suffer from road rage . Either way, such mistakes can be dangerous for
not just the driver but also the passengers.

Talking – While driving to a particular destination, it’s natural to want to pass the time
by talking in the car. But it forces the driver to divide their attention between the road and the
person talking, which can be harmful if not handled well. In fact, a 2005-7 NHTSA survey
claimed “57 percent of distracted driving crashes were caused by talking to a passenger” as
quoted by Mahaney and Pappas.

Eating/Drinking – Another activity people seem to like to do while driving is either
eat something or drink a beverage. In theory, it gives the driver time to nourish themselves
without losing time on driving, especially if they are in a hurry to reach a destination by a certain
deadline. Yet that doesn’t make the activity any less dangerous, since the Barnes Firm ’s quote
from NHTSA claims “Eating or drinking while driving increases the chances of getting in a car
accident by 80%”.

Grooming – Though it’s not reported as much compared to texting, self-grooming
while driving is still a type of distraction since it involves not looking at the road and taking a
hand off the wheel to use a grooming tool. Now “men are equally guilty of engaging in
grooming behaviors behind the wheel” just as much as women are according to Neblett, Beard &amp;
Arsenault . So it has nothing to do with gender, but personal behavior. 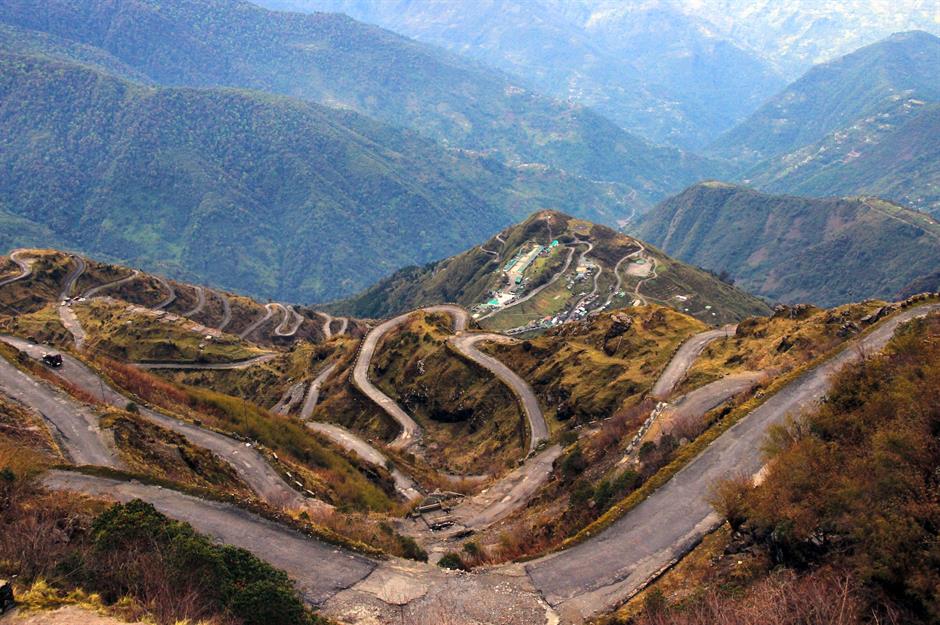 Scenery – When driving through an area one isn’t familiar with, or with lots of
noticeable objects like billboards, it can be easy to stare at the scenery for a long time. But
sightseeing is still a form of distraction, especially for the driver since they have to pay attention
to what’s directly in front of them. So if the driver gets absorbed in the scenery for too long,
they could end up in an accident.

Animal/People Crossing – Arguably, the worst kind of distractions are the
unpredictable ones. Because it’s one thing to deal with personal behavior that might be causing
distracted driving, but there’s no way to entirely prepare for something like a random animal or
even a person who decides to cross the street. It can happen at inopportune times, and become
deadly if one is going too fast to break quickly enough before hitting the person or animal.

Car Accidents – Now this may sound ironic, but car accidents can be just as
distracting for drivers as the people who got involved in the accident. Because naturally, “People
are curious to see what happened and how serious the accident is” says Owen, Patterson &amp;
Owen . Yet it diverts the driver’s attention and causes them to not focus on what they’re doing,
which could cause another accident.

Bright Lights – Depending on the time of day, though particularly at night, bright
lights from either another car or an electronic sign can be distracting. It also doesn’t help that
headlights have become brighter in general since Larson Law Firm claims “longer-lasting and
more energy efficient LED headlights became standard on many motor vehicles” since the
2010s. This in turn makes cars with these kinds of lights harder to ignore, and therefore creates a
higher risk for accidents to occur.

1) Stay Focused – No matter what’s happening inside or outside the car, it’s no excuse
to not pay attention to one’s driving. The same applies to the direction one is driving, because
focusing on that instead of everything else will make the trip faster and smoother. But if that
isn’t possible, there’s no harm in pulling over and taking some time to get oneself together.

2) Don’t Multitask – As common as it is for us to try and do multiple things at once
to save time for later activities, multitasking while driving is not a good idea. It’s not only
dangerous, but also difficult to do. That’s why there are now apps available “that will read and
send text messages for you” Bluefire Insurance says.

3) Speak Up – Just as important as it is for the driver to be safe, so should the
passenger. After all, their life is in the driver’s hands. If they see the driver doing something that could endanger their life, they have every right to speak up about the problem before it can cause
an accident.

4) Know the Consequences – Even if one survives an accident caused by some kind
of distraction, that’s not the end of the story. There are real-life consequences to distracted
driving, aside from injury and possible death. Legally, it’s possible to go to jail or get fined as
exemplified by Colorado’s Cellphone Law where drivers who are caught texting-while-driving
could get fined $50.

5) Take Precautions – One of the most effective ways to deal with potential
distractions is to be prepared for them. Now that doesn’t mean every distraction can be
predicted, as some of the above examples demonstrated. But simple preparations like finishing
meals “before getting behind the wheel,” using a GPS, and completing “calls, texts, emails, etc.,”
would reduce the risk of most distractions TRUCE Software says.

For further clarity on how to deal with distracted driving accidents, feel free to contact attorney Rick Wagner .