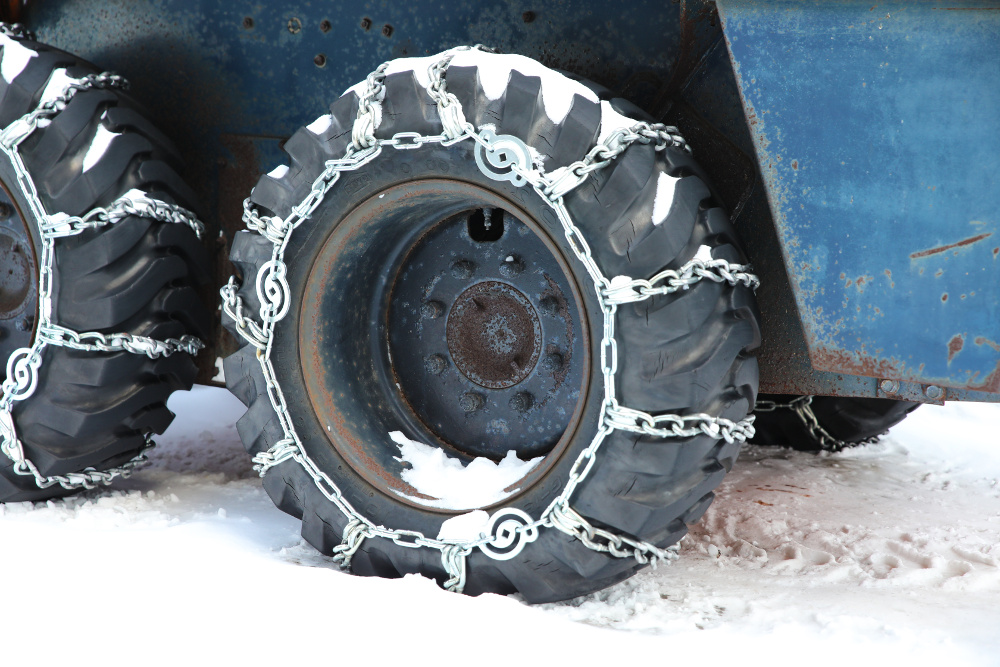 Posted on November 23, 2022 Author By Administrator

Top-Rated Snow Tire Brands and When to Use Them

In spite of the unusually warm temperatures this autumn, it’s inevitably going to get cold enough
to require putting on snow tires for the winter. Because, unlike summer tires, the winter ones
have sturdier treads making them less likely to slip on snow or ice. Though depending on the
brand, certain snow tires are better than others. Also the exact time to take snow tires on and off
is determined by the weather, which can be unpredictable. So to make these decisions hopefully
less stressful, here is a handful of the top-rated snow tire brands and the best times to use snow
tires in general.

Bridgestone Blizzak WS90 – Originating from Japan, Bridgestone is one of the
biggest tire manufacturing companies in the world. And their snow tires are just as popular, such
as the Blizzak WS90. It can maneuver in freezing temperatures very easily thanks to a special
hydrophilic compound, but GearJunkie says that same compound “won’t last long on hard
pavement and doesn’t perform well in warmer temperatures”.

Continental VikingContact 7 – As its name implies, the VikingContact 7 snow tire
from Continental does exceptionally well in frigid locations. Compared to other snow tires, it
“beat the rest of the field in just about every performance test — sometimes nearly
outperforming studded tires” as stated by Popular Mechanics magazine. However, this tire
doesn’t brake well on a dry or wet surface.

Michelin X-Ice – According to a study by Tire Rack, Michelin’s latest snow tire
managed to perform quite well in winter conditions. For instance, the Xi3 model “performed
better in wet cornering tests than the other three tire models” in Tire Rack’s study according to Automoblog.                                 The only downside is the high price of the tires in this line, although Discount Tire
and similar places sell them at lower rates.

General AltiMAX – Compared to companies like Michelin, General Tire offers a
cheaper option with its AltiMAX line of snow tires. They are also very durable as demonstrated
by the RT43 model, which “ensures a grip on wet roads and can work well on slippery snow-
covered roads” DrivingPress says. But they are not the best for maneuvering around tight
corners while going super fast.

Nokian Hakkapeliitta – Being a Finnish car manufacturing company, Nokian has
become famous for its dedication to making mostly winter tires. Some of their latest models
include the Hakkapeliitta R3 and 10 that have proven to be decent in performance and durable.
Yet the R3 has issues with dry braking and the Hakkapeliitta 10 has studs that make it noisy on
dry roads.

Best Times to Use Snow Tires

When To Put Them On – Depending on where one lives, it can be tricky to
determine the right time to switch from summer tires to winter ones. Though a general rule of
thumb is to use snow tires when “temperatures start to consistently drop below 45°F,” or from
“November to April” Goodyear Tires says on their website. With that said, weather conditions
are liable to unexpectedly change and so one must plan accordingly. 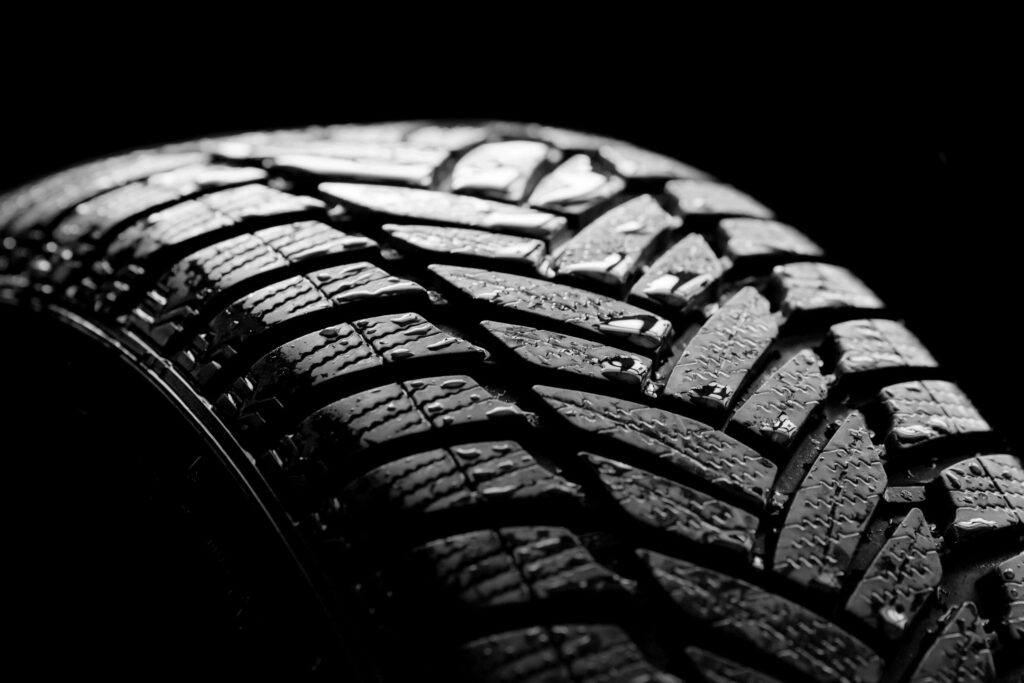 For any further questions on snow tire brands, or switching to snow tires in general, feel free to
contact attorney Rick Wagner .