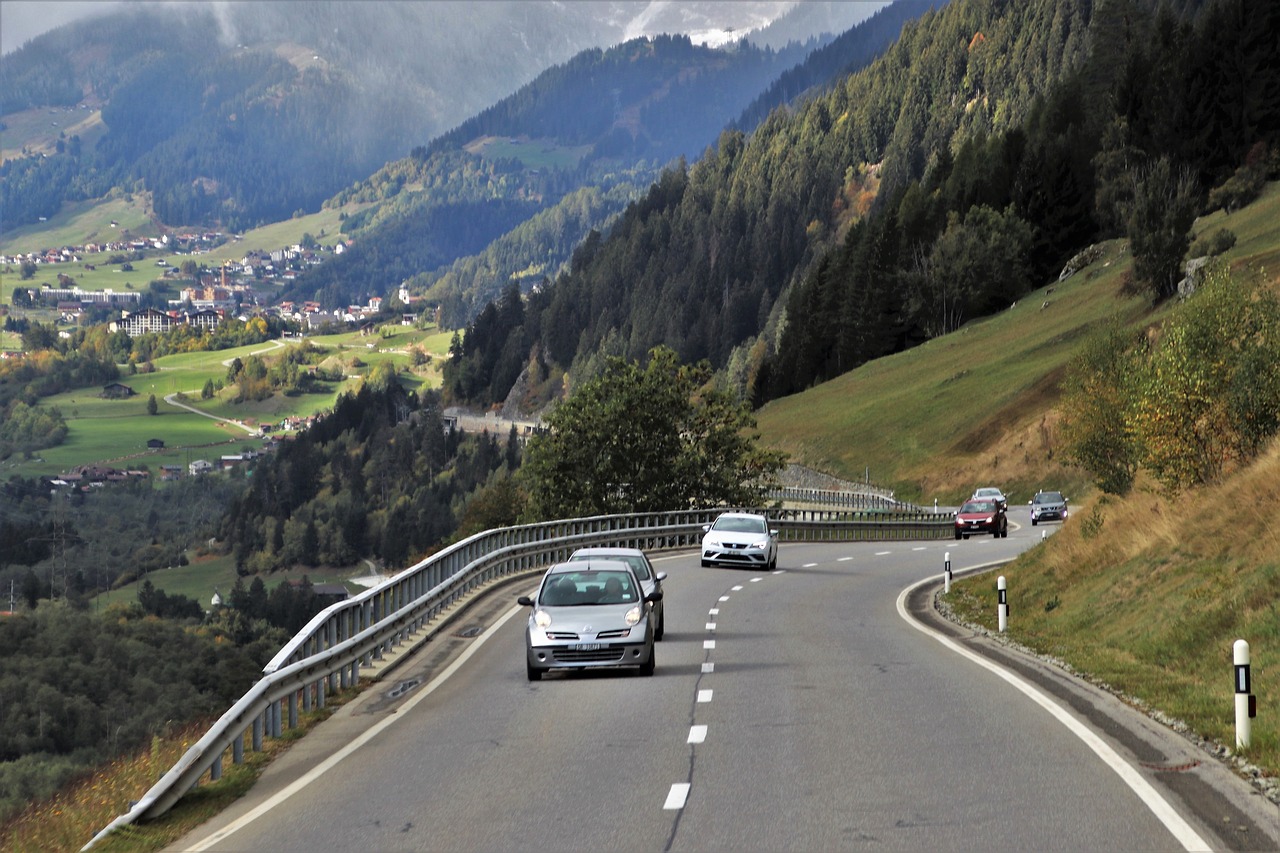 Posted on January 6, 2022 Author By Administrator

Since they were invented at the turn of the Twentieth Century, cars have become more sophisticated in design with the implementation of electronics in their motorized framework. There are now electronic systems within the car itself that serve a variety of important functions. One such system is the Electronic Stability Control (ESC), also known as Traction Control. Its main purpose is to help the drivers steer better and not crash into things so recklessly, as this article will explain in great detail.

Electronic Stability Control first came about during the 90s in Japanese cars. It was called the Active Skid and Traction Control system. Then, American manufacturers adapted a system that’s closer to the ESC systems we’re familiar with today. While Traction Control “uses brakes to control spinning wheels to force power to another wheel” for the best steady driving, ESC “bites one or three wheels — or even cuts the power — to send a car in an intended direction” according to the Chicago Tribune. So Traction Control and ESC are really the same thing. Their capability is what separates them. Most cars will have either or both of these types of control. Usually this is labeled in the car’s interior under whatever icon the car manufacturer has decided to use.  Common ones are VSC (Vehicle Stability Control) and DSC (Dynamic Stability Control). They also work in tangent with the car’s Anti-Lock Braking System (ABS) to halt the brakes “to limit wheelspin for traction control and for stability control to regulate the vehicle’s path” as said by Motor Trend magazine. 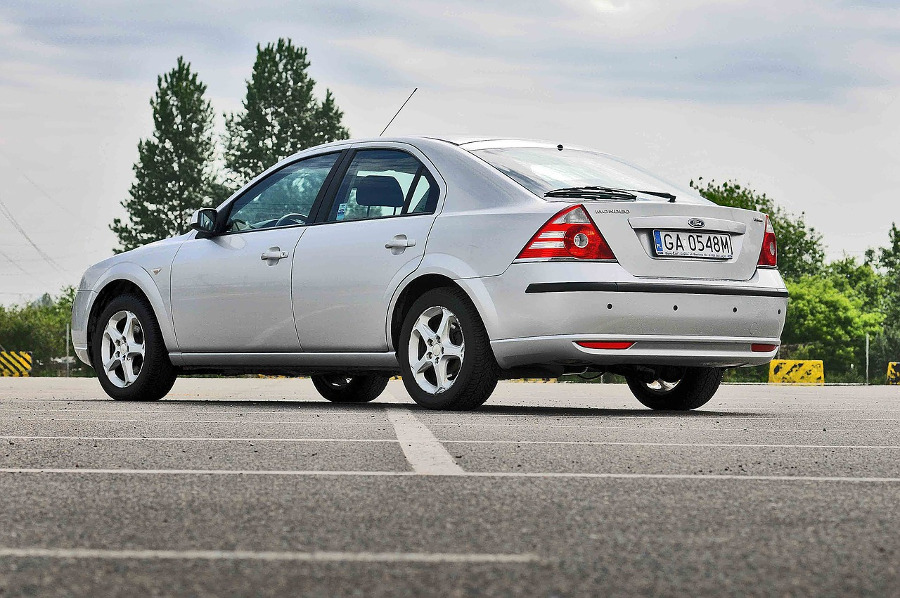 Because not all roads are straight and/or paved, the driver has to account for this in terms of steering their vehicle correctly. The same principle applies during unfavorable weather conditions that might make the roads slippery or difficult to drive on in general. Fortunately, the ESC “counteracts vehicle skidding” according to the Kelley Blue Book’s website. It also “provides corrective support” for drivers.

Assists with the Driving

In addition to correcting the direction a vehicle is going in, ESC assists the driver in other ways. For instance, the system makes driving safer and therefore comforts the driver. ESC systems also make the car relatively agile when it comes to making the car change direction quickly in a way that makes it easy for the driver to correct themselves steering-wise.

The privilege a driver feels entitled to when they drive is that they have absolute control over their vehicle. And this is where ESC systems help. The ESC makes “minor adjustments to the brakes or engine torque” when something’s not right, the Kelley Blue Book says. So it allows the driver to correct their own driving without having to worry about any negative consequences.

Possible Issues To Look Out For

Because it’s an electronic system, the ESC is prone to having technical problems. One such issue is when the ABS isn’t working due to “worn brake linings and air or dirt in the brake fluid” as stated by the Kelley Blue Book. Now some issues can be indicated when the ESC button’s light turns on, such as when a brake light switch is being defective.

Generally, having good tires insures safer driving and less problems for the driver. This applies to the ESC system as well, since bad tires can hinder its performance. After all, the ESC halts the brakes on a car in order to move the tires in the right direction.

Like other devices such as Siri, a car’s ESC can activate when it’s not necessary. For example, the Kelley Blue Book claims “Steering input during high-performance driving may not always indicate the intended direction of travel”. In other words, if the ESC is active while a driver is doing fine it doesn’t mean that’s where they should go.

For any accidents that do occur regardless of whether your car’s ESC was working fine or not, feel free to contact attorney Rick Wagner.