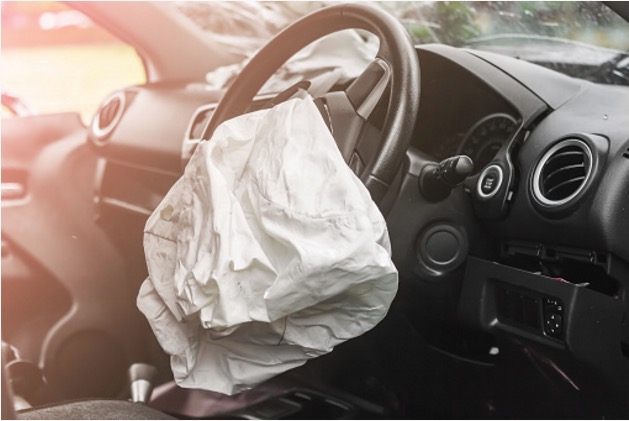 One of the most important safety features in any modern car is the airbag. It not only prevents
the driver from hitting the dashboard during a car crash, but it also lessens the damage caused by
the car crash in turn. With that said, airbags are not absolutely guaranteed to protect a driver and
their passengers from any sort of damage. Plus, there is always the risk of faulty airbags or ones
that haven’t been replaced in a while. So it wouldn’t hurt to review some safety tips about
airbags in order to make them more effective at protecting the occupants in a car and thus
decrease the possibility of an accident.

Recognize the Type of Airbag That’s Being Used

In the decades since airbags were invented, let alone became a standard feature in cars,
there have been different types made. Each type has its own pros and cons, such as front and
back side airbags only protecting the torso while side curtain airbags “stay inflated longer to
provide greater protection in side impact and rollover collisions” according to State Farm .
Additionally, some airbags are counterfeit or being recalled for being defective like the infamous
Takata ones. For this reason, it might be a good idea to check what kind of airbag is in the car
and take the right precautions accordingly. 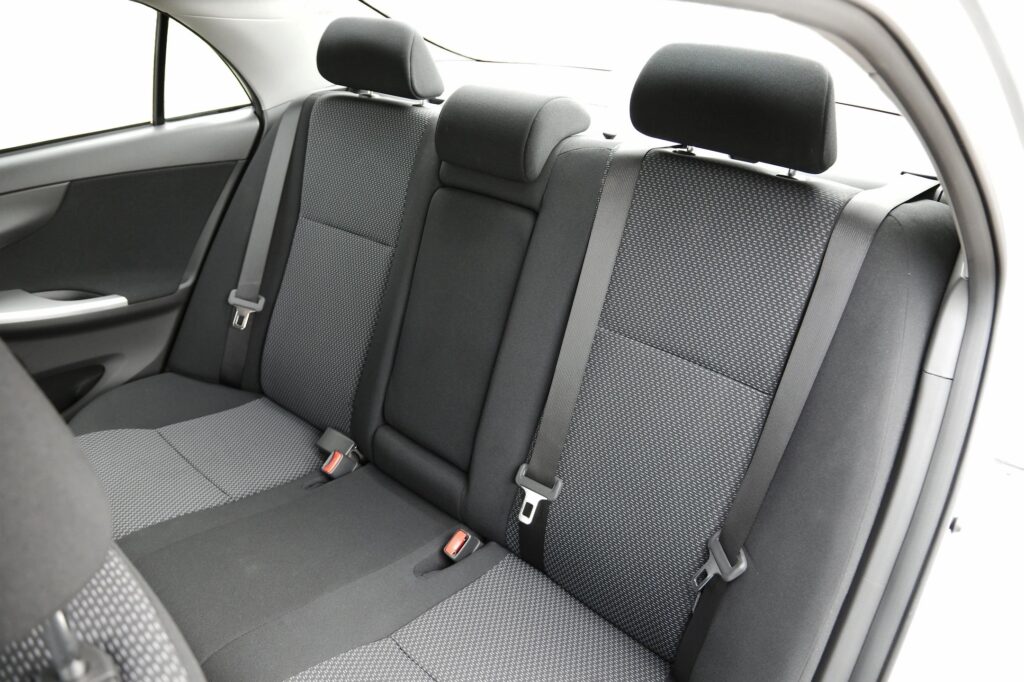 Because we take wearing seatbelts for granted, we don’t tend to think about how they actually protect us during car crashes. In fact, they actually serve the same purpose as airbags since they reduce possible injuries and damage by keeping the driver and passengers in a steady position. That is why “air bags are designed to work with seat belts, not replace them” NHTSA says. In other words, it’s the combination of safety features such as airbags and seatbelts that
keep car occupants safe but not one or the other.

Consider Putting Children in the Backseat

Even with the recent advancements in car-related technology, “Most frontal airbags are
designed to protect adult drivers and passengers” I Drive Safely ’s website claims. Thus, children
and young teenagers are possibly at risk if they are put in the front passenger seat of the car.
Because when the airbag inflates, the impact of a teenager or child’s body against it could
physically harm them rather than protect them. As a result, it’s common to put children or young
teens behind the passenger and driver seats for extra protection.

The way the driver and passengers position themselves in a car can mean life or death
when it comes to collisions. For instance, a driver who isn’t seated properly or not using their
seatbelt right will suffer from serious head injuries and trauma after the airbag is deployed. Such
is true of the passengers as well, since “frontal impact crashes represent 59 percent of passenger
vehicle ‘tow-away’ crashes and result in 38 percent of passenger-vehicle occupant fatalities” as
stated by I Drive Safely . How these types of injuries and fatalities can be prevented is by
positioning oneself about 10 inches from the airbags.

Give the Airbags Proper Maintenance

Like any part of a car, airbags need to be maintained if they are to be effective at doing
their job. So when the airbag light in a car is illuminated or blinking , that means the airbag
needs to be inspected. On top of that, airbags have to be replaced after they’ve been deployed. Because by design, they can only deploy once and after they’ve successfully cushioned the driver or passenger’s body they become dangerously ineffective if they aren’t replaced.

Depending on the car manufacturer, some vehicles do come with an on/off switch for
their airbags. This gives the driver the freedom to turn off the airbag system, which allows them
to have children or teenagers sit up front. But if there isn’t an on/off switch already in the
vehicle, it will have to be installed manually, which can cost anywhere from $1,000 to over
$5,000 . Plus, this option can only be authorized for certain situations, such as medical
conditions or the lack of space in the vehicle.

For any further questions about airbag safety in relation to accidents, feel free to contact attorney
Rick Wagner .